Bletchley Park, in Britain, is the place where the Enigma Code was broken during WW2. Even people who don’t study history likely know just how crucial this was to the war effort. As a result of the powerful legacy of the place, Bletchley Park is getting a new purpose. Furthermore, that purpose is a new kind of boarding school.

Of course, Britain is pretty well known for boarding schools due to their appearance in so much fiction. This new boarding school sadly isn’t going to be Hogwarts. Its purpose is much more muggle; to teach talented teenagers cyber-security. 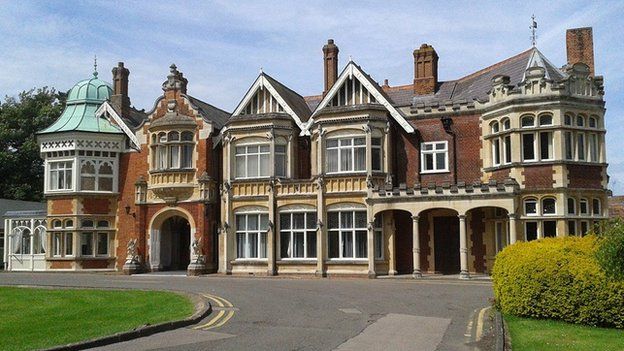 There’s probably not going to be Quidditch at this school.

According to BBC news;

“The BBC understands that candidates would not need to meet specific academic qualifications, but would be selected through aptitude tests, or on the basis of exceptional technology skills – such as self-taught coders or students who dabble in making their own websites.”

The foundation of this establishment is the work of a not-for-profit organization. Called ‘The National College of Cybersecurity’, this techno-Hogwarts is to be free to all selected students. The move is part of a drive to boost the talent pool in Britain. While primarily a boarding school, 10% of the students will be day students.

Also according to the BBC:

“Around 40% of the curriculum would be devoted to cybersecurity – with extra focus on maths, physics, computer science or economics.”

The current timetable is to open the school doors in 2018. So for any teenage readers in the UK who are interested, now might the be the time to get to work. An impressive enough website or coding skills might get you a place at Bletchley Park.

As always, stay tuned to The Nerd Stash for more news as it comes.