While walking around in my house last evening, I came across the bookshelf which houses my video game collection. On that shelf, I have years of great memories playing some incredible titles. I thought back to some memorable characters, plots, and experiences that each game brought. However, I began to consider some of the main antagonists in these titles and felt a little upset. Many of these games on my shelf for as awesome as they are, occasionally fell flat with the “bad guy.” I have decided to create a short list of properties that would greatly improve the connection between gamer and antagonist (just an FYI, I will be calling this boss character “he,” instead of doing he/she the whole article for simplicity purposes. This author fully endorses female bosses).

#1- The end boss needs to be present the entire game.

No, he does not have to be on screen for every single frame. However, games far too often lose their way in regards what the player is chasing. FFVI is a perfect example of a boss that can be felt throughout the game. Kefka has a lot of time during the first half, and you are reminded of him with every step you take in the scorched world of the 2nd half. Star Ocean Till the End of Time is an example of how to NOT do things correctly. Caught in the middle of a political struggle for most of the game, the plot decides to move in a very unusual direction. You do not even know who you are fighting until the last showdown. And by then, I lost my connection to the ultimate goal. 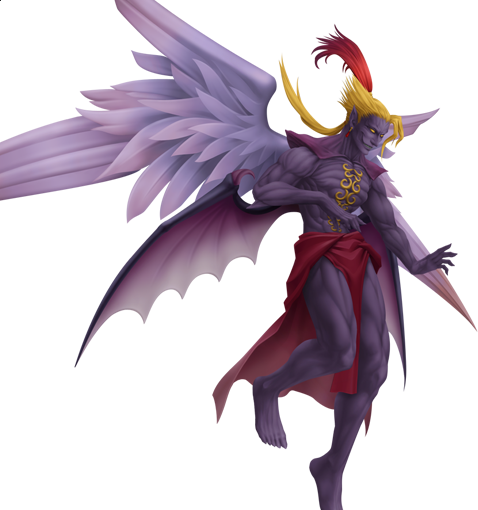 #2- Create a gray area for the end boss.

Nothing is more boring than an antagonist who simply wants world domination. Been there, done that. I always enjoy chasing down a guy who wants power, but he’s sometimes unsure why or how. Duke from Tales of Vesperia is a good example here. You end up taking him down as the last boss, but he ends up helping your party at the end. The Boss from MGS3 also has some gray area to her plot arc. She has the possibility to kill Naked Snake on the bridge early on, but ends up beating the hell out of him and throwing him overboard, knowing full well that won’t be the end of him. Snake has to constantly fight his past with The Boss. #3- Stop with the Godlike/Angelic persona.

I could cite a million video games that have this problem. You are chasing the antagonist around the world, seemingly going after a human. When the final showdown arrives, that normal person sprouts wings and triples in size. Personally, I am more intimidated by an end boss that is your size but fights like a beast. Vergil from Devil May Cry 3 and Gehrman from Bloodborne are great examples. It’s just you and them, no crazy gimmicks or mega powers. 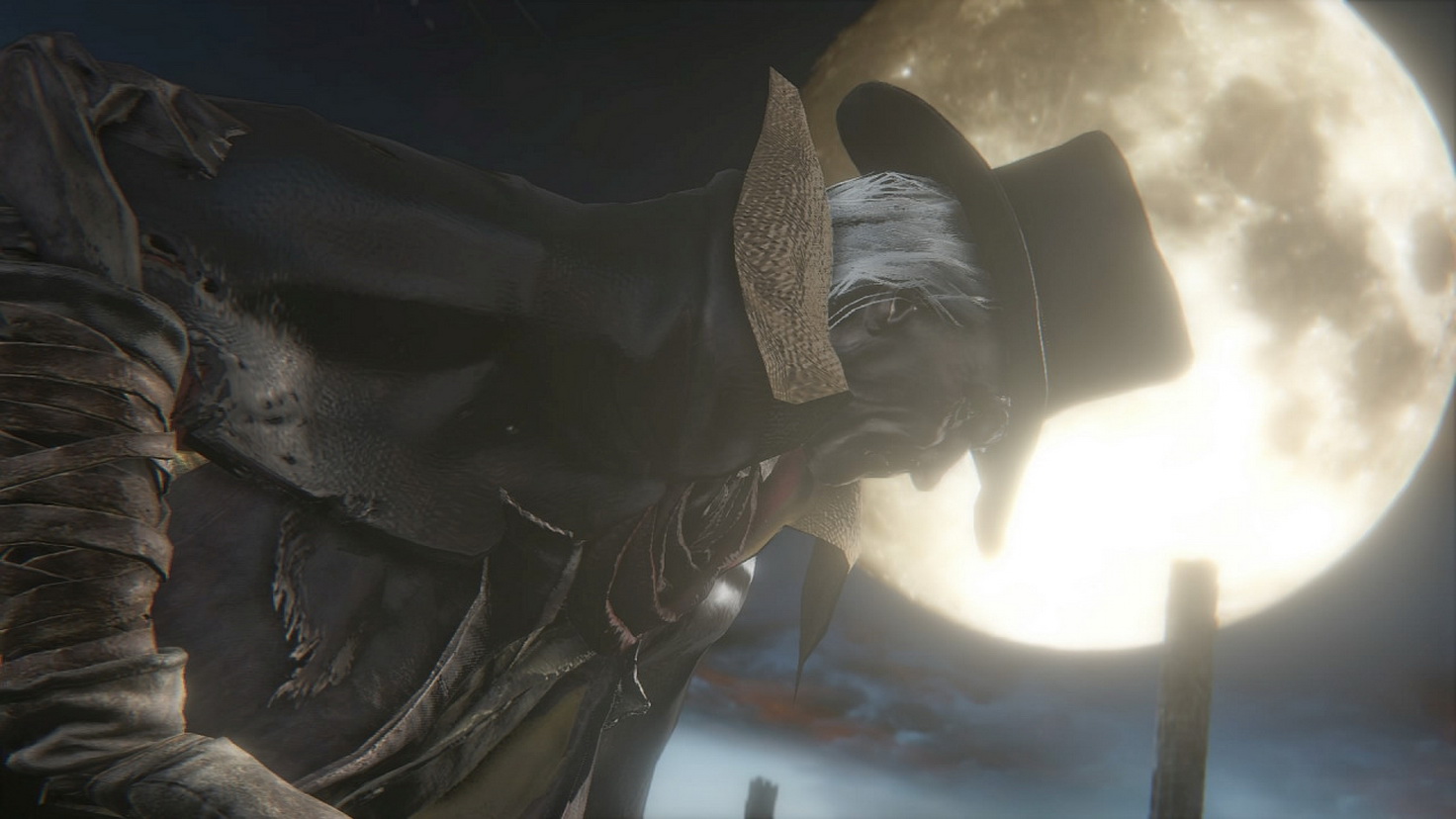 What a novel concept! You spend 50-100 hours of your hard-earned time to reach the pinnacle, only to find that the antagonist is a push-over. I want to throw my controller in frustration trying to figure out exactly how to solve the impossible power of the boss. Maybe Ocarina of Time is too easy in general, but Ganondorf/Ganon can be defeated after a long night of drinking in a hungover state. Gehrman is the type of challenge I want. He’s just freaking tough. Make the boss such a challenge that simply grinding up to level 99 isn’t the way to win. 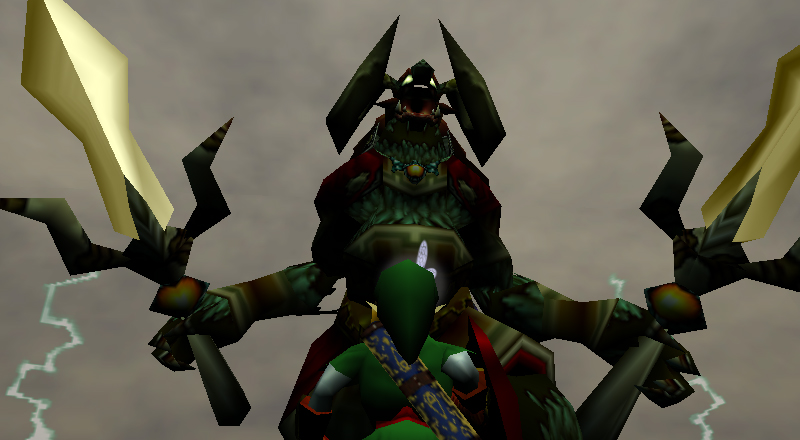 Some video games try and surprise you with who the end boss actually is. Your party member randomly leaves and 10 hours later, he’s the end boss. Two things here.  First, many gamers have seen so many different twists that this occurrence does not surprise. Second, we want to fight someone who is slowly built up throughout the entire game that by the end, you are foaming at the mouth to take him out.

Did I miss any others? Thanks for reading!