For Dragonball fans, the announcement of Dragonball Super was a big deal.

It’s a big deal because for many years now, Dragonball fans have had no new material. Oh, sure, there’s been plenty of merchandise. The sheer amount of video games alone is absolutely insane. But the story mode of most of these games almost always boiled down to playing through the same basic storyline of the series. Even the recent, Dragonball Xenoverse has the player ensuring that the plot of the series doesn’t go off the rails. Apart from various non-serial movies, the only new Dragonball material, for years, has been Dragonball GT.

Which we don’t talk about.

This has begun to change over the last few years with ‘Battle of the Gods’ and ‘Resurrection of F’. These are two canonical Dragonball Z movies which, as it turns out, have been setting up for Dragonball Super. 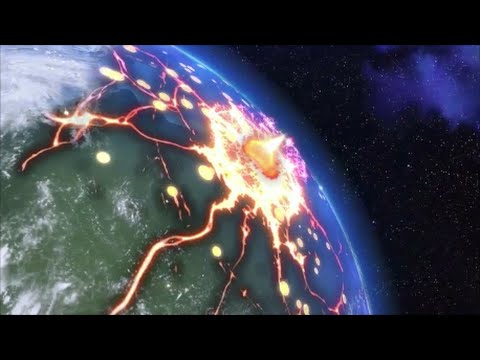 Debuting in Japan on July 5th, Dragonball Super will, at least to begin with, take place between ‘Resurrection of F’ and the original series’ distant epilogue.

All that’s known about the plot so far is that new, more powerful enemies have appeared. So it’s up to Goku and friends to protect the Earth once again. As this describes almost every Dragonball Z story arc, we could have just said that nothing was known. 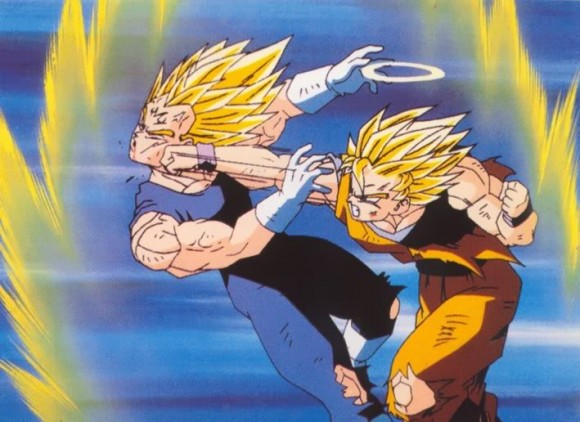 There are also rumors that punching may be involved.

More news as it develops, but with Toriyama personally involved, it’s got to be better than GT.