Dungeon Crawlers HD, the strategic RPG from indie developers Drowning Monkeys, is now available on Steam, after having previously only been available on Android. The Steam version of the game has launched with five all-new maps which extend the playability of the game.  In addition, the game launches with VR support.

While VR has traditionally been considered for use with first-person gaming experiences, utilizing VR with third-person games is a unique and exciting way to change the way the gaming community and developers perceive this technology. Using VR with Dungeon Crawlers HD is intended to reinforce the immersive experience and provide new perspectives by allowing players to get in close to the action or even view the field from an over-the-shoulder camera angle. 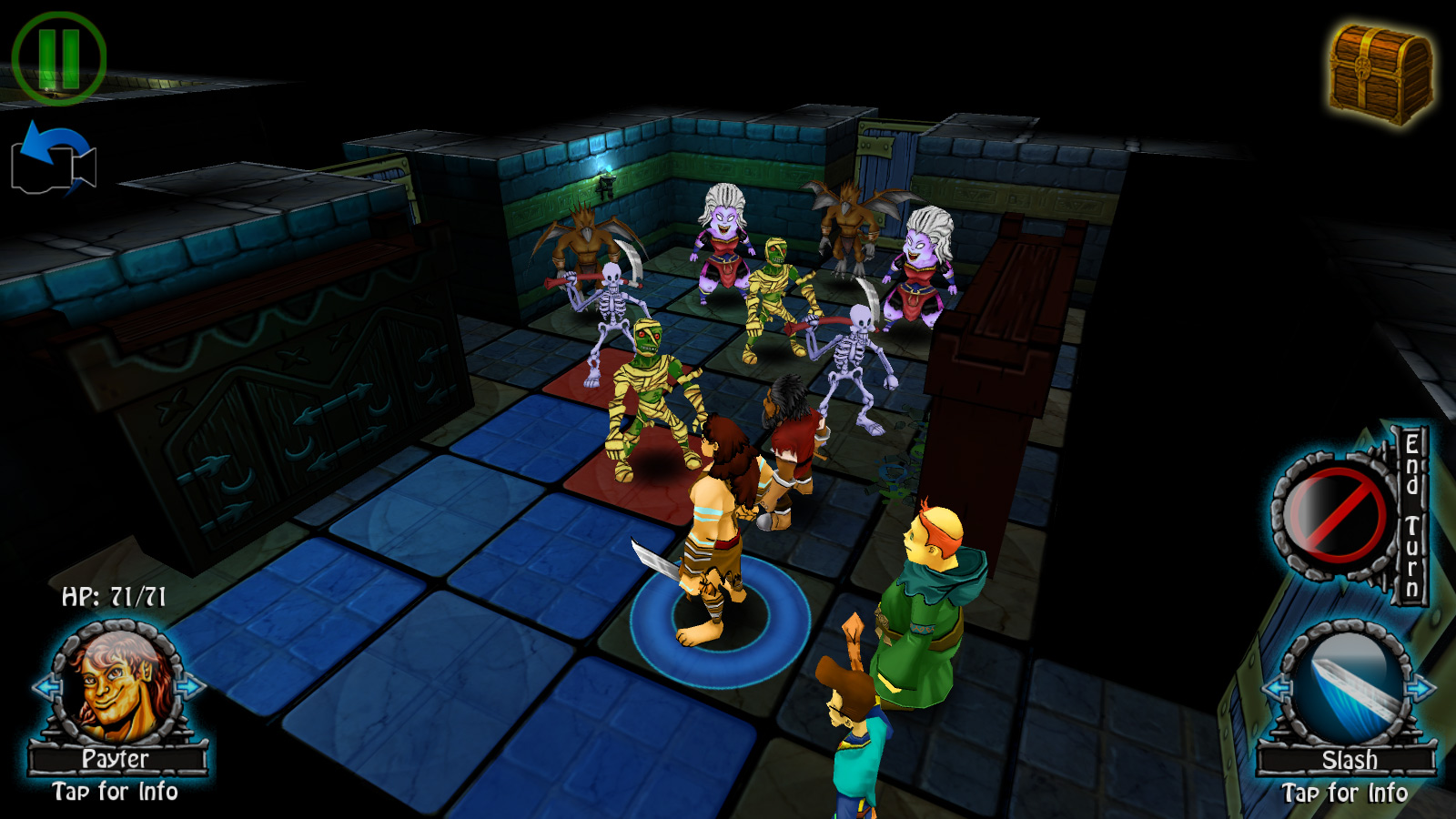 Now players can feel like they are on the game board, instead of just controlling it. With the option for VR, players will be able to have a more customized and entertaining experience by choosing how they want to play this game. Describing the game, Drowning Monkeys has said:

“Dungeon Crawlers HD is a hysterical take on who the Ghostbusters would have been in the medieval times with action and gameplay inspired by some of the best Tactical RPGs. DCHD is a smart, streamlined Turn-based RPG that is easily accessible for new players while offering a deadly challenge to hard-core veterans of this genre. DCHD has the combat to keep you captivated, the loot to satiate even the most covetous treasure addicts, and the laughs that will keep you coming back for more.”

Josh Chudnovsky, CEO of Drowning Monkeys, has also commented on the game, saying that the indie developers tried to keep the game as streamlined as possible, whilst also focusing on the games humor and battle system.

“Dungeon Crawlers HD is a simple, streamlined turn-based tactics game full of humor and combat. We like to say the game is ‘Ghostbusters in a dungeon. We took a very careful and thoughtful approach to encounters in the game. We think that players will absolutely enjoy that we haven’t focused on micro-management but instead focused on fun, with almost every line in the game being a pot shot at common fantasy tropes. And all of this is a great value at only $5.00.” 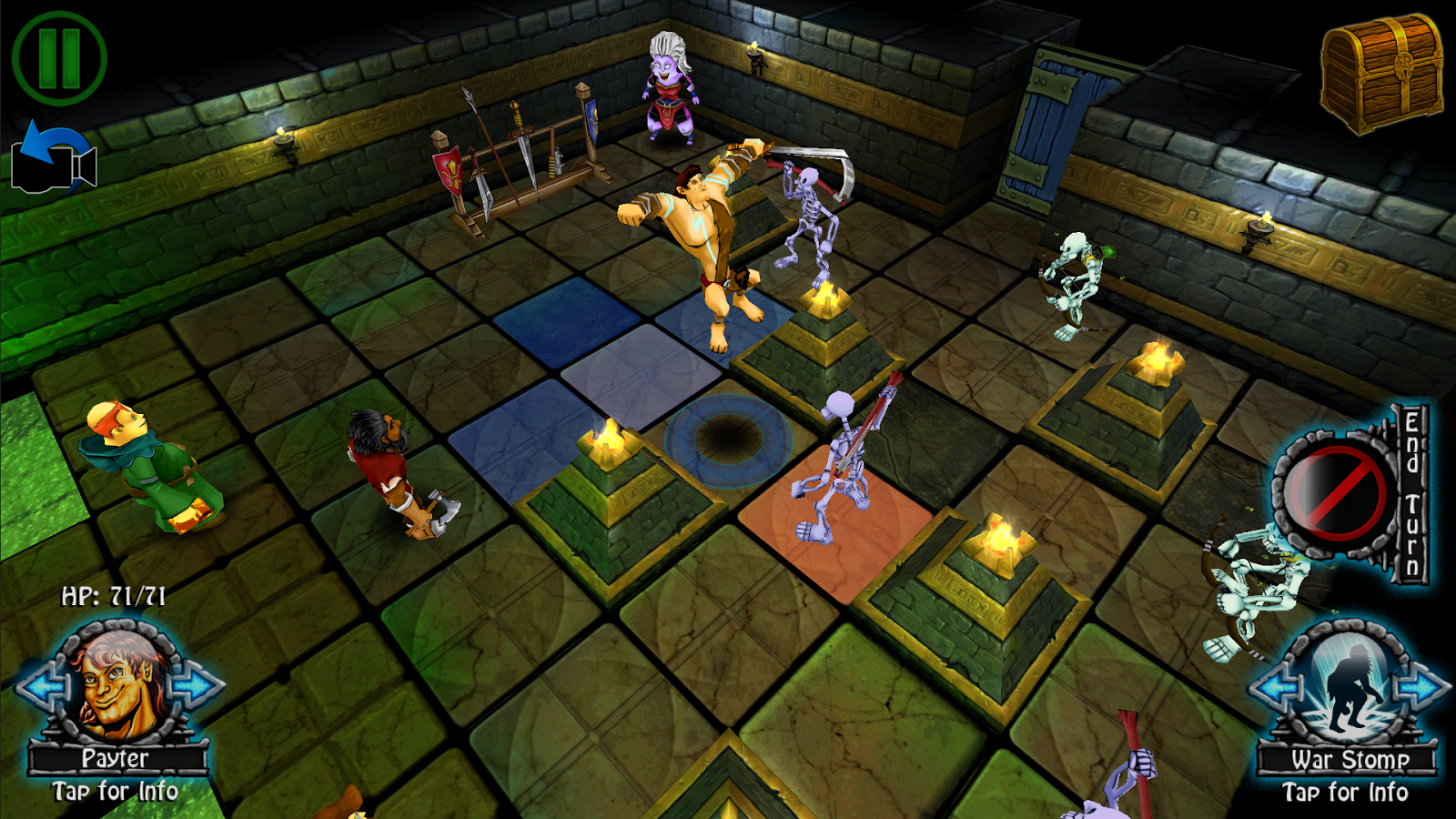 As The Nerd Stash has previously covered, Dungeon Crawlers HD has a number of key features, including:

You can find Dungeon Crawlers HD on Steam and Android.