Paradox Development Studio and Europa Universalis IV  have released their 8th world conquering expansion, Mare Nostrum. This expansion takes players to the waves as they compete with roguish pirates and pesky slaves. Mare Nostrum has tweaked several ideas while bringing a few fresh ones to the fore: corruption from overzealous expansion, map sharing, army rental, and the concept of individual sailors are just a few of the changes.

Also, massive areas of the map have been addressed and made to behave and feel more dynamic, e.g., Central/East Africa, Madagascar, and Ireland. 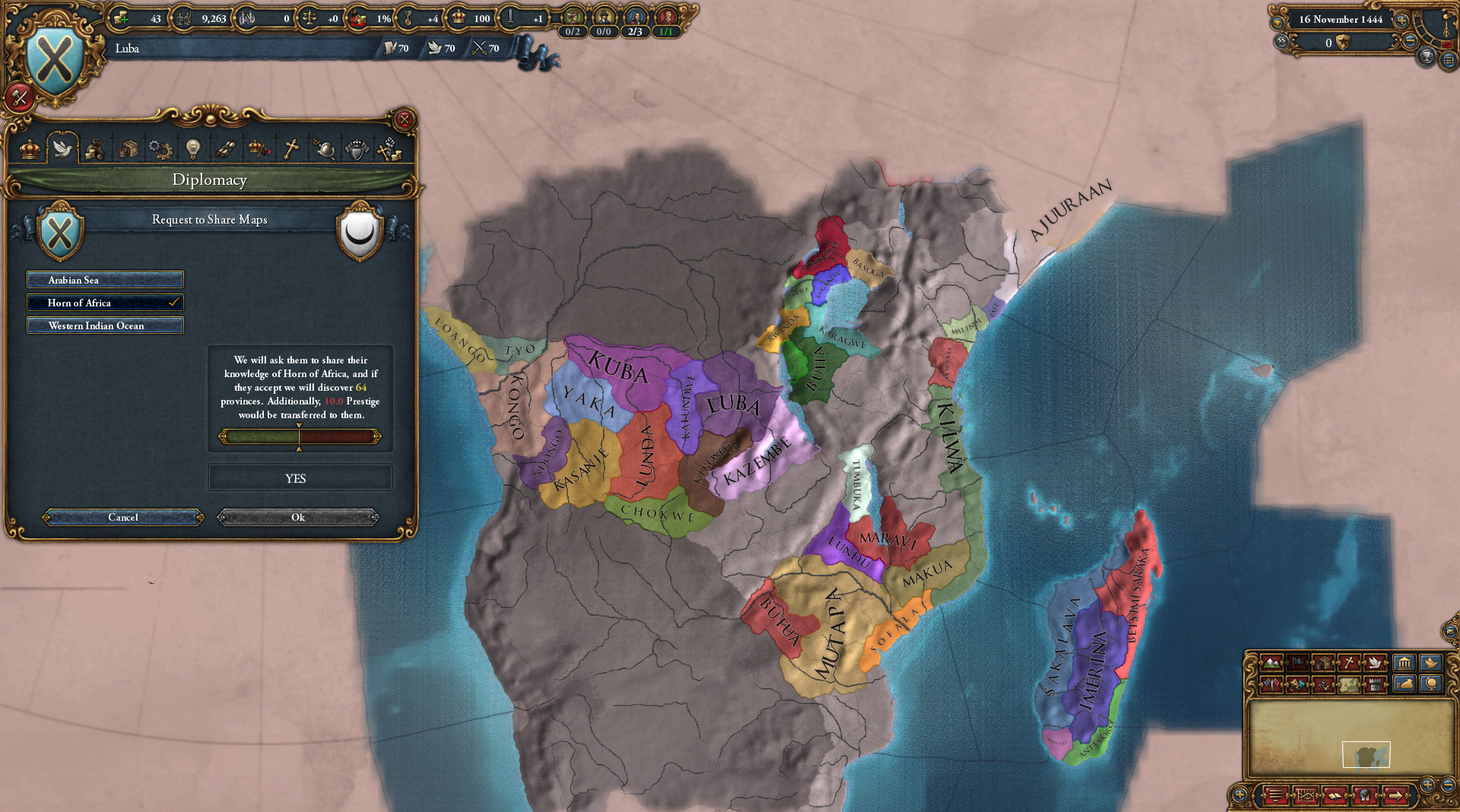 It’s not surprising that ideas of trade and spying have also been tweaked or, in the latter, completely overhauled — ” Instead of sending diplomats to carry out sustained spy actions, there is now a new ‘Create Spy Network’ sustained action, where your diplomat covertly builds up a spy network in another country. Spy networks are size 0-100, and espionage actions other than Build Spy Network are now instant actions that cost a certain amount of spy network points when used but are guaranteed to succeed (for example, Sow Discontent applies the Discontent Sown modifier to the target country for 5 years) [ Source]

Even with the seemingly large changes, many of which are included for free with the 1.16 update, a sizable amount of EU4 players aren’t pleased with the $15 price tag — even garnering Mare Nostrum with a Mixed review on Steam.

What do you think of the latest Europa Universalis IV DLC? Let us know in the comments below.

GTA VI In Active Development, According To Tax Claims