There’s been a lot to like in the promos released so far, but they’ve been missing a key component of the film’s appeal: the characters themselves. We’ve seen them, but we don’t know much about their relationships or their relationships with one another. (While you could argue that audiences are already familiar with the Fantastic Four, we aren’t familiar with this particular incarnation.)

Thankfully, the latest Fantastic Four trailer offers a bit of course correction, playing down the philosophical soliloquies in favor of character beats. And with that, we get an even better sense of the film’s overall vibe. Particularly endearing was the awkward high-five / fist bump shared by Reed Richards (Teller) and Johnny Storm (Jordan). More moments like that, please. 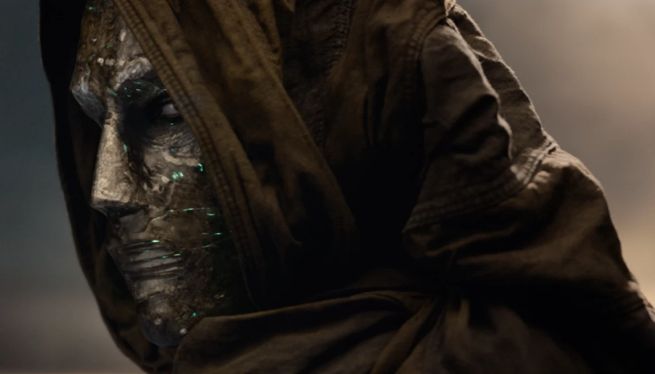