While the E3 mega-conference has been giving us tons of tremendous news, a bit of a bomb shell not involving gaming landed today.  The Federal Communications Commission, or what we lovingly refer to as the FCC, plans on rolling out a $100 million (https://www.youtube.com/watch?v=jTmXHvGZiSY) fine levied against AT&T (I know the Dr. Evil quote is 100 billion, but it still was the first thing that came to my mind).  What’s the reason, you may ask?  Well, apparently AT&T has been going right after the hamstrings of mobile AT&T users who have contracts with the unlimited data plan.  Even though AT&T no longer allows individuals or families to purchase these unlimited plans (as that would be no good for business, I guess?), they have allowed those who started with the unlimited data to continue to grandfather those plans forward.

Once the AT&T user went past 5 gigabytes of data, their ability to use mobile apps or download anything would crawl severely.  As long as I have been around, people have questioned their mobile carrier or internet company with regards to how “true” their speeds were.  Sure, it sounds fantastic to be paying for 12 MB of DL speeds, but how many people truly do the research and run tests to see if they are getting their money worth? 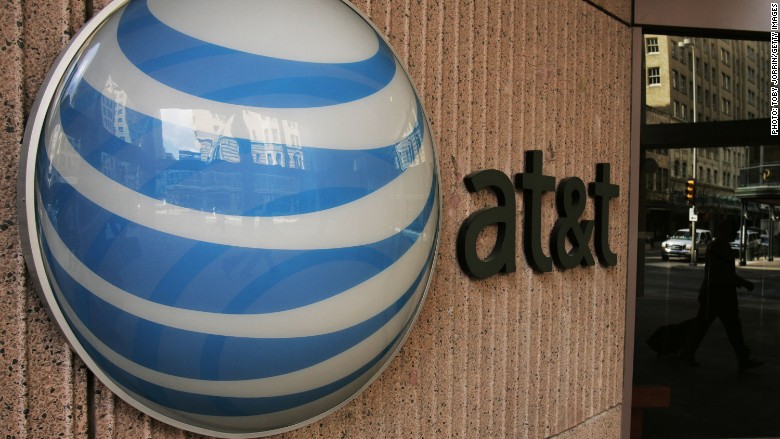 “We will vigorously dispute the FCC’s assertions,” AT&T said in a statement. “The FCC has specifically identified this practice as a legitimate and reasonable way to manage network resources for the benefit of all customers, and has known for years that all of the major carriers use it. We have been fully transparent with our customers, providing notice in multiple ways and going well beyond the FCC’s disclosure requirements.” (USA Today)

At the end of the day, no matter what ends up happening with the monetary settlement, this is a black mark for AT&T and has potential leakage to the other major carriers.  Consumers have the right to get what they pay for, and when a company lies about their product, something needs to change.

(Thanks to USAToday for the story)