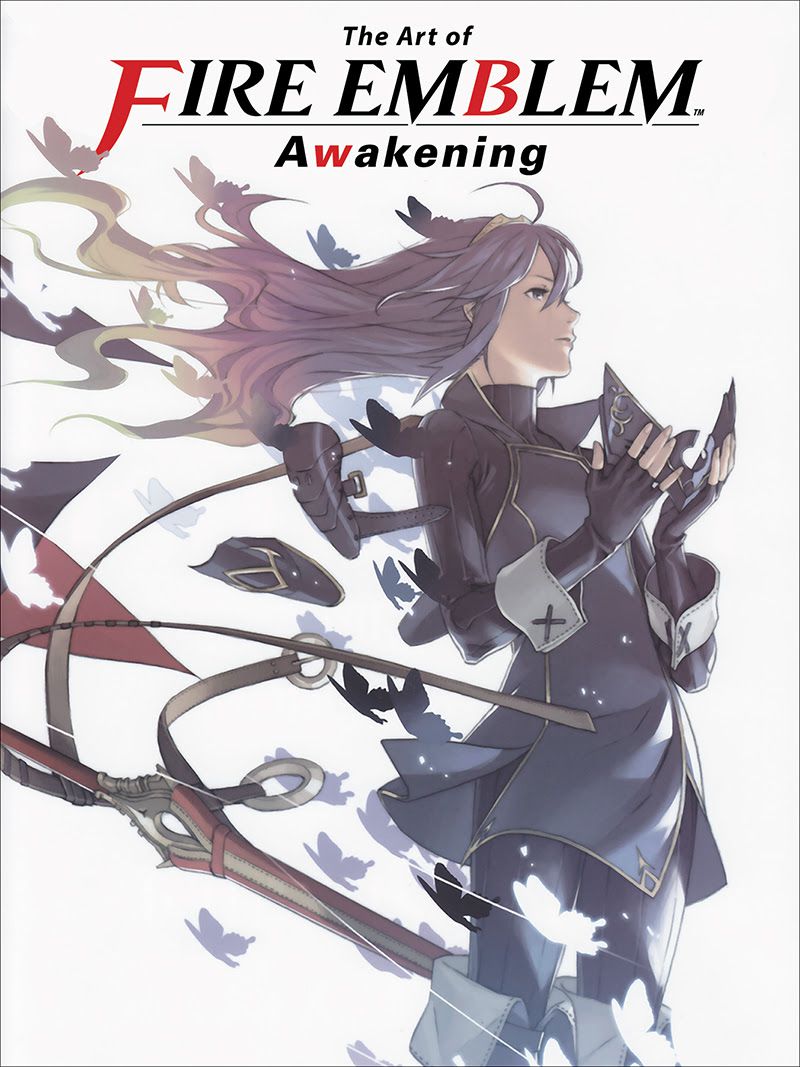 But this book is more than simply a collection of concept art. Like ‘Hyrule Historia’ before it, this book is far more than just an art book. According to the Dark Horse website;

“The Art of Fire Emblem: Awakening is an in-depth, behind-the-scenes look at the smash-hit game for Nintendo 3DS. This book offers beautifully illustrated renditions of your favorite characters, storyboards for in-game events, character designs, weapon designs, character profiles, and the entirety of the script with every possible branch of dialogue!”

This book is essentially the design document for the game in book form. Why are they going to such lengths for a single game in the series? Well, as you may or may not be aware, Fire Emblem: Awakening is the game that saved the entire series. Like many long running franchises from the early days of the industry, Fire Emblem simply wasn’t selling like it used to. Awakening, therefore, was intended to be the final game so the dev team pulled out all of the stops. The elements they included (such as the option to turn off the classic, permanent character death feature) made the game massively popular, even outside of Japan. This success ensured the continuation of the series with the upcoming Fire Emblem: Fates.

You can preorder your copy of the book at a 38% discount at Amazon.com or Barnes & Noble  today!