Furious 7, the latest instalment in the Fast & Furious series got off to a great start Thursday night with $15.8 million and could pass $120 million which would easily make it the biggest opening for a movie releasing in April. The previous record holder is last year’s “Captain America: Winter Soldier” which opened to $95 million on the same weekend.

When compared to previous instalments in the Fast & Furious series, Fast & Furious 6 which released in May 2013 opened to $97 million and reached $240 million domestically by the end of its run. While Fast Five opened to $86 million in April 2011. Since the franchise reinvented its self with Fast and Furious in 2009, the franchise has been increasing its reach and its popularity has made it one of the biggest franchise in films.

Furious 7 will easily surpass its previous instalments in both domestic and in worldwide gross though it will be interesting to see how much it will take in. There is also a chance that it reaches One Billion worldwide as competition wise, April doesn’t offer any big films that will directly compete with the Fast & Furious movie. The movie is also getting great reviews with 82% on rotten tomatoes combined with the next few weeks being very light on big triple AAA movies, Furious 7 should reach $320 million domestically on the low end and depending on how it holds it could reach $400 million domestically. The movies worldwide gross should gain a big boost as the movie could play well with its focus on its action set pieces.

Furious 7 is currently in theatres. 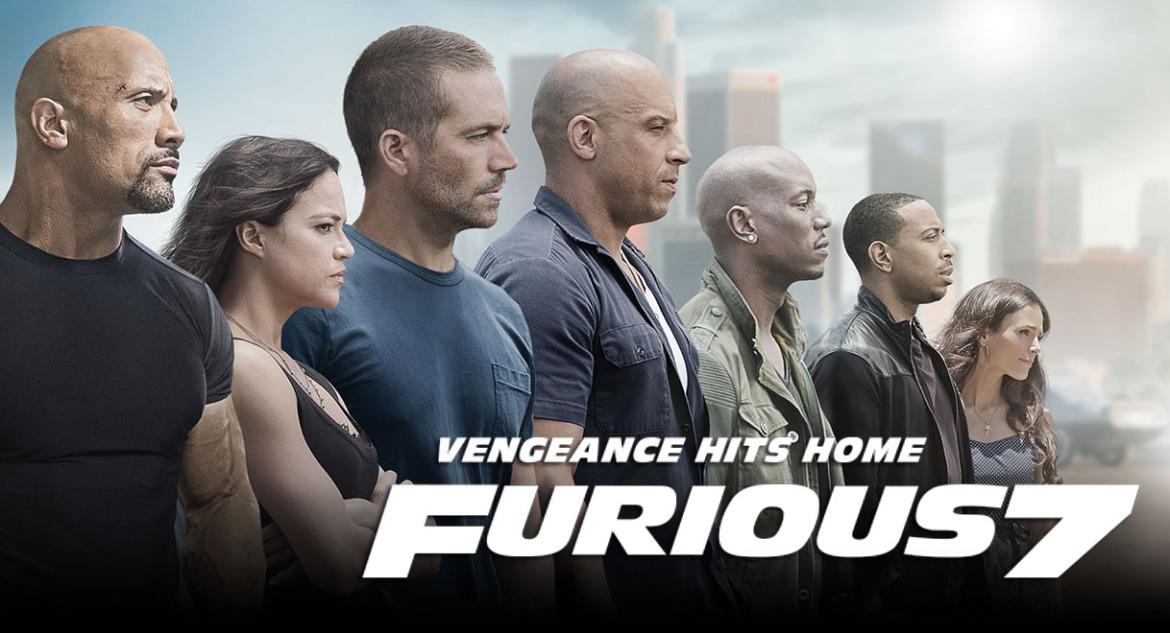