It’s finally the start of 2021, meaning we’re putting that terrible year behind us. It was filled with so much terrible news, so we can only hope that 2021 fares a little better. On the bright side though, we did get a lot of great Game Pass titles last year. Among some of the best were DOOM Eternal, A Plague Tale: Innocence, and ScourgeBringer, three awesome titles. As for the start of this year though, we’re starting with some fairly good titles. Without further adieu, here’s everything coming to Game Pass for the first half of January 2021! 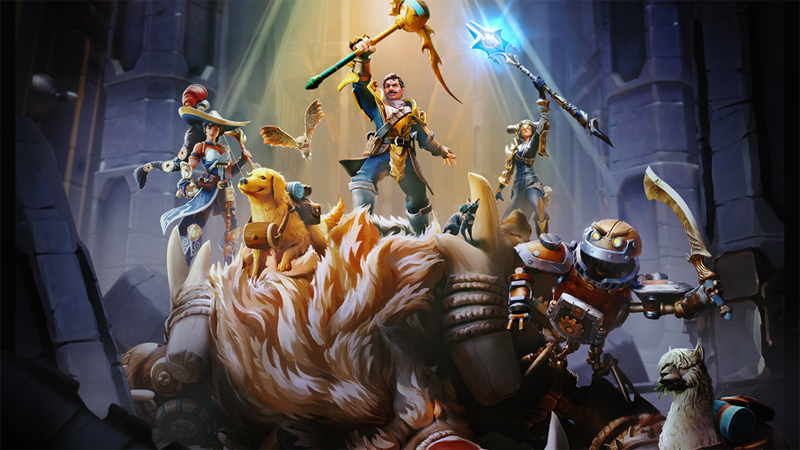 It’s important to note that for those of you who’ve been here before, Android is now referred to as Cloud since it uses the xCloud service. Regardless though, this edition’s Game Pass titles are alright. I’d personally recommend What Remains of Edith Finch for those of you on PC. I’ve heard nothing but fantastic things about the game’s storytelling for exploring each of the characters. Though, I’m sure fighting game fans will find something to love in Injustice 2. Otherwise, and I’m not going to sugarcoat this, the lineup is weaker than others have been. Thankfully for us though, the past has shown that weaker lineups generally mean something’s in store for next time. Be sure to check back here for news closer to the middle of the month.

Anyway, I’d love to hear your thoughts on this month’s lineup. Do any of the Game Pass additions for the first half of January 2021 interest you? What do you hope to see for the latter half of January? Let us know in the comments below!