Lion’s Arch, the free port city that served as a hub for all races in Tyria has finally been restored. After it’s destruction at the hands of Scarlet Briar during Living World season one, the new capital was unveiled in the latest content patch giving way to a more organized and accessible city with a much more noticeable nautical theme. To celebrate and showcase the new city layout, ArenaNet has introduced some new achievements and a new hunting event that gets you hunting Karka hatchlings all across Lion’s Arch, with the objective of winning your own dragonite eating karka called Princess.

This new content patch also introduces a significant change to gameplay, replacing the Skills and Traits section of the Hero panel with a new Build tab, which in turn features Specialization, Training and Core Skills sections.

Skill points are also gone, giving way to Hero Points and Spirit Shards, respectively used to unlock traits and skills, and to purchase chase vendor items and used with the Mystic Forge. 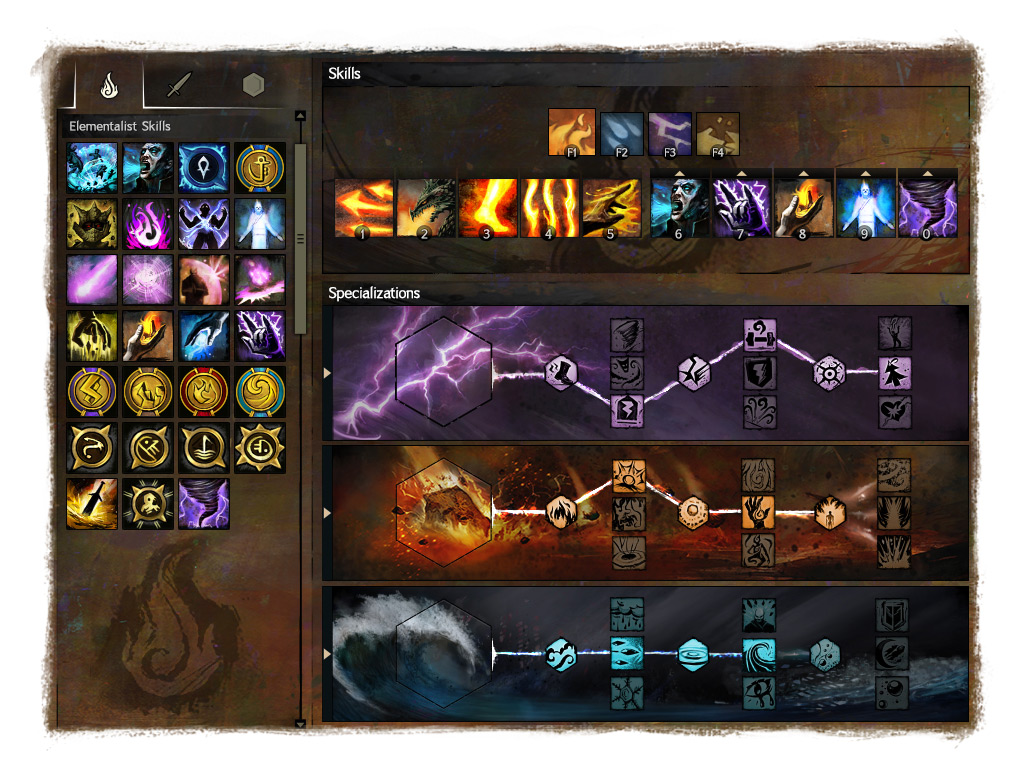 This new change comes as a way of giving existing professions new skills and traits, and creates the foundation for the new systems that will come with the release of Guild Wars 2’s Heart of Thorns expansion.

What do you think of Tyria’s new capital city? Let us know in the comments below.

You can read the full changelog here.