Mel Gibson returns to the director’s chair for Hacksaw Ridge

Mel Gibson’s return to the director’s chair is an emotionally powerful project. Hacksaw Ridge is based on the true story of Desmond T Doss; a conscientious objector in WWII. Since Desmond’s religious beliefs meant he refused to use a gun, the stage is set. As a result, the movie is a recounting of Desmond serving his country as a medic instead.

Furthermore, Desmond’s actor is someone we last saw swinging round New York in a red and blue costume. The trailer shows that Andrew Garfield has a fairly wide acting range; Desmond is worlds away from Peter Parker. 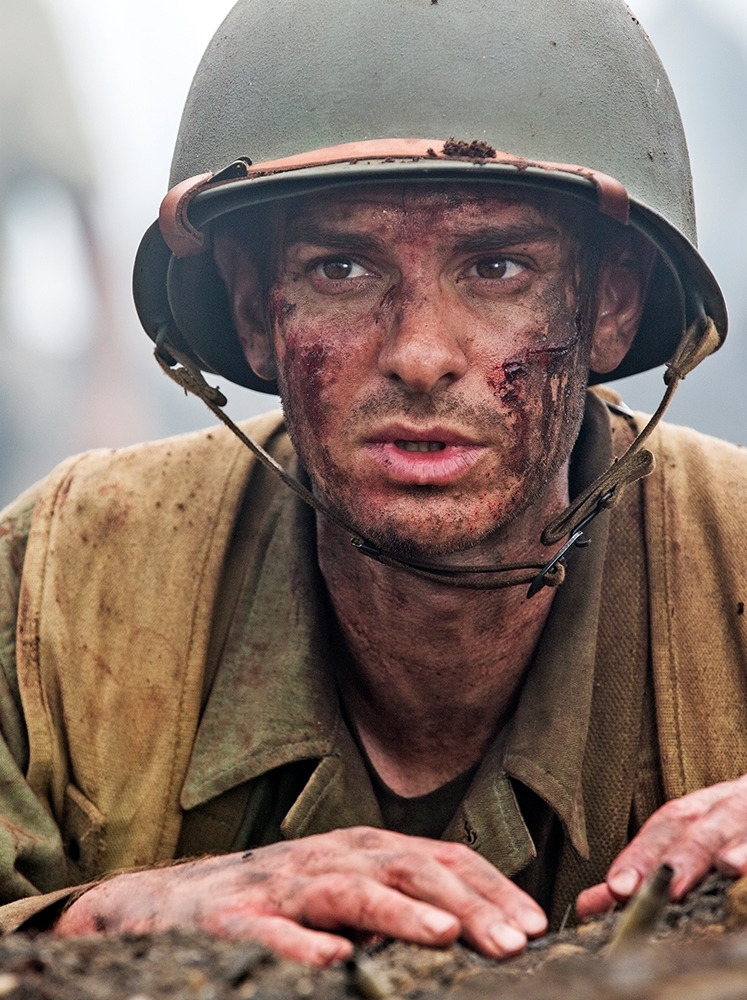 Furthermore, his love interest is far more likely to survive this movie.

There are probably at least a few people wondering about the movie’s title. According to the Hollywood Reporter;

“Andrew Knight and Robert Schenkkan wrote Hacksaw Ridge’s screenplay. The title comes from the 1945 Battle of Okinawa that the film focuses on, as “Hacksaw Ridge” was part of the island of Okinawa, where a two-week confrontation between U.S. and Japanese soldiers took place.”

So for everyone who is excited to see Andrew Garfield and Mel Gibson team up, you don;t have long to wait. Hacksaw Ridge is due for release November 4th.