Those eager for more bald-headed wetwork can relax; Hitman Episode 4 finally has a release date. Therefore, fans of the series are going to be making sure that August 16th is free in their diaries.

Hitman (2016) is an episodic game which is set after the events of Hitman: Absolution. First of all, it sees Agent 47 travelling around the world, killing different targets each episode. And his list of targets, so far, includes information brokers and a bio-engineer. And now, Hitman Episode 4 sees 47 heading to Bangkok for a new mission. 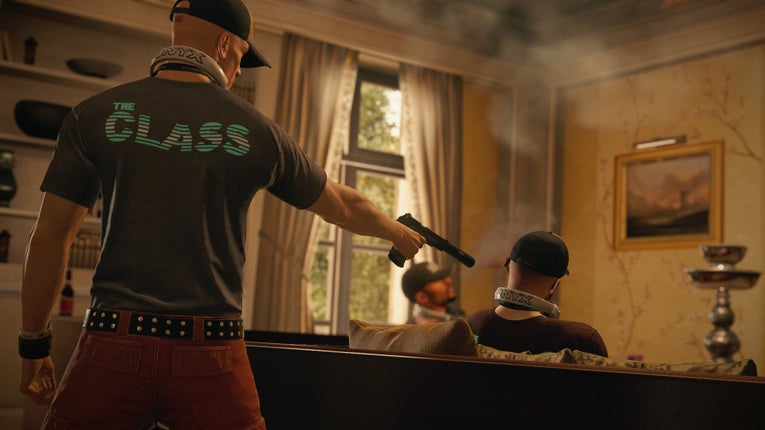 While in Bangkok, 47’s mission takes him to a staple location of the hitman series; a hotel. The Himmapan luxury hotel and resort is where is going to be earning his rent this month. 47 has two targets in his crosshairs in this luxury resort. First of all is Jordan Cross; the front man of a trending indie band. While the second is his family lawyer Ken Morgan. The two are staying at the resort while the band completes its latest album.

Also, the Hitman team are very eager to tell players that they’ve put a lot of thought into the hotel layout. Via the official site;

“With episode four, we are extremely pleased to be able to deliver a new spin on a fan favourite type of destination. Hotels have been a staple across many a Hitman title. A huge amount of people in the community love learning everything there is to know about the intricacies of each hotel; and we thoroughly enjoy creating these wondrous assassination locations.”

Also, the Hitman team is promising other things with Hitman Episode 4. These things include new unlockable gear and weapons. Furthermore, Episode 4 includes 65 new challenges. Hitman Episode 4 is hitting PS4 Xbox One and PC on the 16th.