Tite Kubo’s Bleach is a shounen manga and it’s been running in weekly Shounen Jump since 2001. However, Monday’s issue will contain the final chapter of the series. Bleach’s 15-year run includes multiple lengthy story arcs, not to mention a slew of other media. And while the end is nigh, the series is reportedly going out with a bang; a live action movie 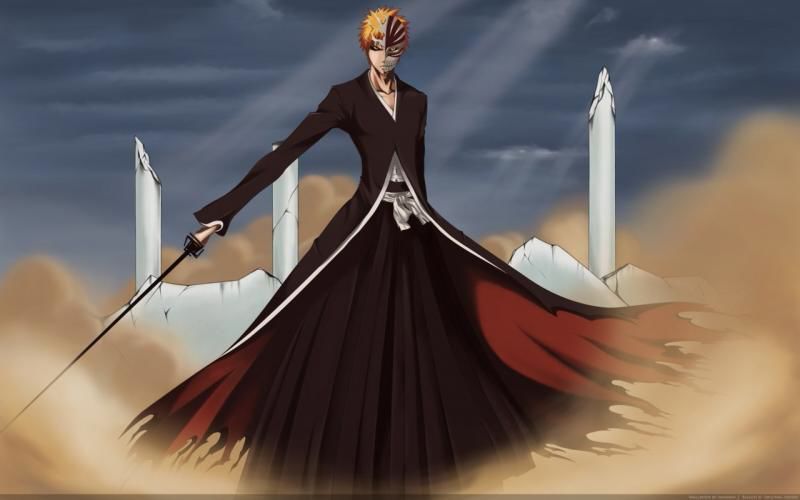 And it’s been a super crazy ride.

Anime News Network is reporting that Monday’s Weekly Shounen Jump will announce the live action adaption. And ANN is also reporting who will star and direct;

The series tells the story of Kurosaki Ichigo and his ability to see spirits. And this leads him to discover the existence of Shinigami (Death Gods). Also, he soon discovers that he has Shinigami powers too. But Ichigo soon learns that things are more dangerous than they first appeared.

Since Bleach is a very long running manga series, it has spawned a lot of alternate media. Its collection includes four animated movies, an anime series and plenty of video games.

According to Kotaku.com, the big news comes from some leaked magazine scans;

Moreover, Tite Kubo is apparently involved in the movie production. Kubo’s role will be to help make the movie feel authentic for long term fans.