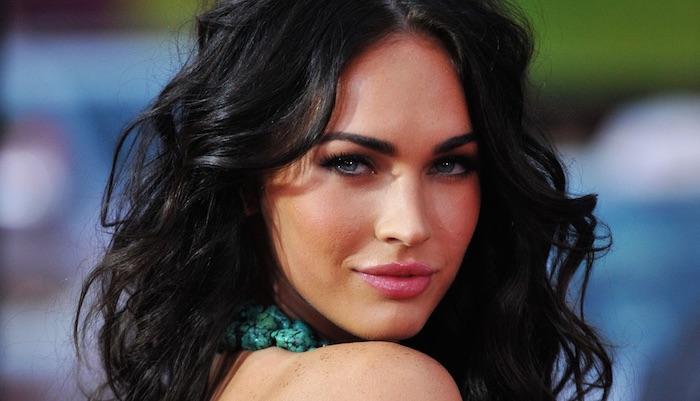 It’s the news fans of the show probably never expected to hear. Megan Fox will be guest starring in ‘New Girl’ for part of the quirky comedy’s fifth season. Fox’s character (Regan) will be temporarily living in the room of Zoey Deschanel’s character (Jess). The in-universe reason for Jess’s absence will be due to the character being called away for jury duty. The real life reason is that Deschanel will be absent for maternity leave.

For those of you who are unfamiliar with the show that Megan Fox will be joining, let’s explain a bit. ‘New Girl’ is a show about a quirky young teacher (Deschanel) who decides to try for a new start after she catches her long term boyfriend cheating on her. She ends up moving into an apartment home to Nick (self-loathing bartender) Schmidt (pretentious jerk with a hidden heart of gold) and Winston (ex-basketball player).

So basically, the same as almost every role she’s ever played…

Obviously, Megan Fox’s casting to a show like this comes a bit of a surprise. As you’re probably aware, Megan Fox is a name more commonly associated with giant CGI robots or ‘roided out versions of the ninja turtles. Few people probably expected to see her appear in a light-hearted comedy series.

Fox’s character Regan is described as being a ‘straight shooting’ pharmaceutical sales rep. This does make it sound like she’s being set up to contrast to Deschanel’s kindly elementary school teacher character. It’s also clear that this part was tailor made for her. Executive producer Liz Meriwether had this to say;

‘I’ve been a fan of her comedic skills since ‘This is 40,’ and I’m so excited to have her on the show. We had Megan in mind when we wrote this part – she’s the perfect person to come in and shake these guys up.’