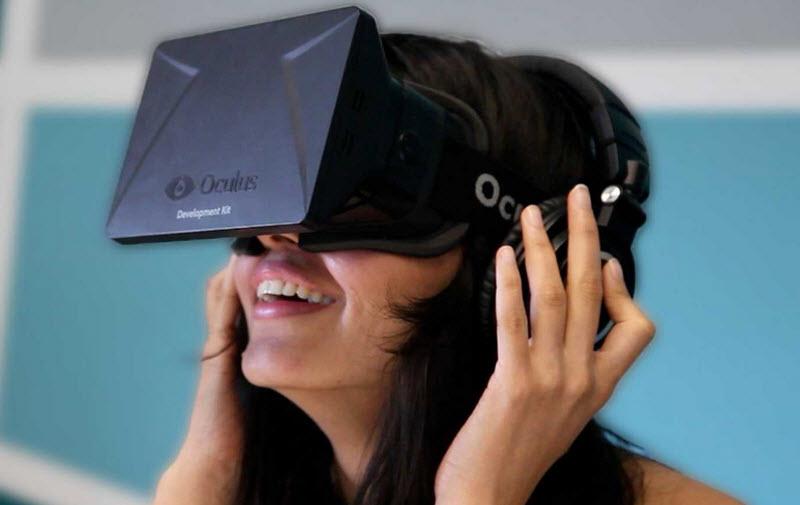 After Oculus earlier this week announced the minimum requirements to run the Virtual Reality headset for PC Oculus’s Atmin Binstock later goes on to reveal in his Blog post:

“Our development for OS X and Linux has been paused in order to focus on delivering a high quality consumer-level VR experience at launch across hardware, software, and content on Windows.”

“We want to get back to development for OS X and Linux but we don’t have a timeline.”

After reading further into details it also looks like Laptop users will also suffer from some of this neglect.

“Many discrete GPU laptops have their external video output connected to the integrated GPU and drive the external output via hardware and software mechanisms that can’t support the Rift. Since this isn’t something that can be determined by reading the specs of a laptop, we are working on how to identify the right systems. Note that almost no current laptops have the GPU performance for the recommended spec, though upcoming mobile GPUs may be able to support this level of performance.”

As a Macbook Pro user myself it looks like I’m not the target market for the new VR headset.

How does this effect you?

Are you now a disgruntled Apple user looking at no future with Oculus Rift?

Or will you be leaving this adventure to your consoles?