Not a ton of preview I can give here if you have read the title. Let’s get to it!

I think a more appropriate description for this movie would be “poorly viewed” rather than “poorly reviewed.” Having a casual conversation with any person on the streets would quickly reveal that they have never heard of the Dustin Hoffman, John Travolta flick. Released in 1997, Mad City is a portrayal of media vs society. John Travolta plays a security guard who loses his job at a museum and returns in anger with a gun, holding a group of children hostage. Max, played by Dustin Hoffman is a journalist who happens to be in the bathroom of the museum while the hostage situation unfolds. Throughout the course of the movie, Travolta and Hoffman’s characters form a bond, creating an unusual gray area between getting the story out to the public and defending Travolta. Mad City is a truly thought-provoking movie that I enjoyed greatly.

Saving Silverman is downright ridiculous, and it knows. The story involves three friends and a girl that comes between them. What makes this movie work so well for me is the great chemistry between Steve Zahn and Jack Black. Throughout the movie, they think of ways to get back their friend Darren and set him up with someone else. R. Lee Ermey steps outside of his usual intense military character to play a high school football coach with very unusual tendencies. The movie just works for me, and I don’t know why. 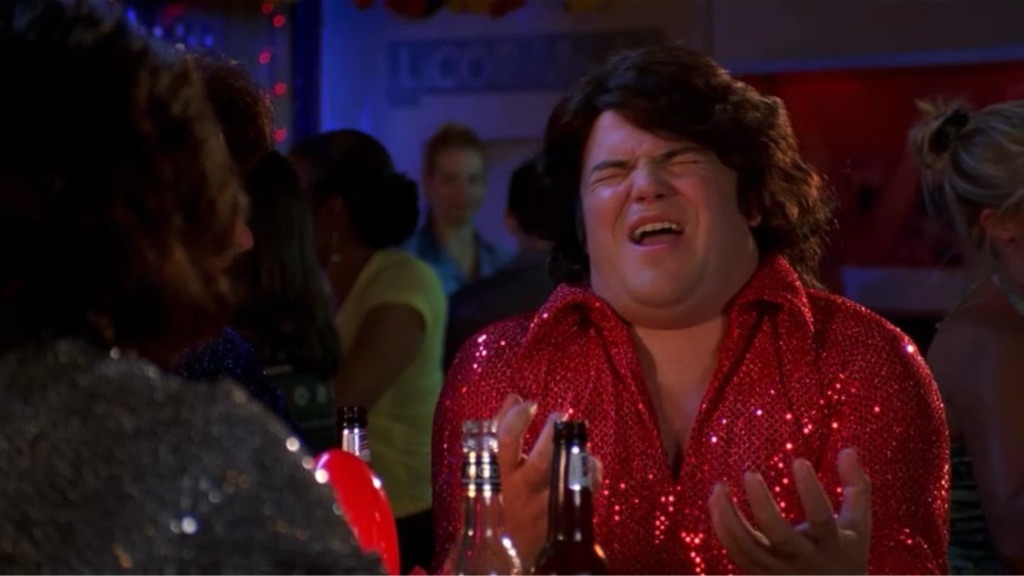 I was generally stunned to see the 2004 version of King Arthur rated so low. My gut feeling tells me that people did not enjoy the classic novel being turned upside down and introducing new concepts into the great legend. Throughout the entire flick, I fell in love with the incredible scenery, fight scenes, and the general “bad-assery” of the Knights. Tristan in particular is memorable, and (SPOILER SPOILER) Lancelot getting killed in the final showdown with the Saxons really gave me a shock moment. The Director’s Cut added some great scenes left out in the standard movie. Critics typically do not agree on horror movies. The genre is very difficult to review as some people can figure the riddle out at the beginning and are not scared as easy. House on Haunted Hill was not about solving a mystery, but more about our characters’ desperation for escape from the house. The movie involves a group of individuals who need to survive a night’s stay in a former mental hospital to win a million dollars. The concept is not unique; rather, the execution of the chills are. Anytime you introduce a former mental hospital, I am already intrigued. The “shudders” came often and the setting and set pieces had a very disturbing quality.

Sphere brought together a powerhouse cast including Dustin Hoffman, Samuel L. Jackson, Sharon Stone, and many others. A group of people from varying professions travel to the bottom of the ocean to explore a sunken spacecraft, only to discover a sphere that begins bringing everyone’s worst nightmares to reality. I honestly might be the only one that really enjoyed this movie. Sphere had an incredible build up to the discovery of the foreign object and kept me hooked until the credits rolled.