I don’t know how you feel about the Pirates of the Caribbean franchise. Maybe you like it, maybe you don’t. Perhaps you liked it at first before losing interest. Or perhaps you think it only hit its stride in the later films.

One thing we can all agree on is that the films quickly became ‘Jack Sparrow and the Pirates of the Caribbean’. To the point where Orlando Bloom didn’t even appear in Pirates 4. In much the same way Arnie’s rising star power changed the course of the Terminator series (going from bad guy to good guy), Pirates became a vehicle for Johnny Depp. 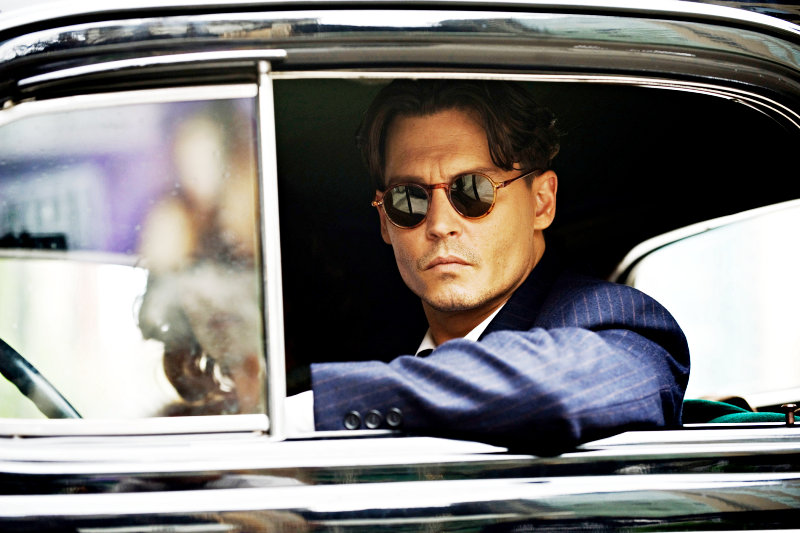 Anyway, last time we saw Orlando Bloom in the franchise his character, Will Turner, had become the immortal captain of the Flying Dutchman. He did so by destroying the heart of its previous captain, the villainous Davy Jones.

But now, it has been confirmed that Orlando Bloom will be returning to the franchise. This does raise the interesting question of how much drama can be had from watching the adventures of Will Turner now that he’s an all-powerful, almost un-killable demi-god.

Because there’s no fun to be had in that, right guys? 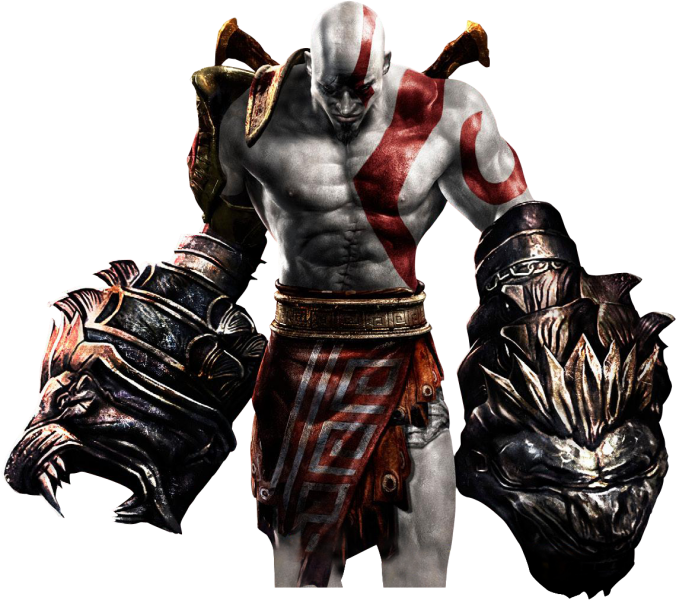 Last year, when still in talks for the role, Orlando Bloom hinted that the film may serve as a soft reboot for the series; exploring the relationship between Turner and his son.

In addition to Orlando Bloom, Johnny Depp (obviously) and Geoffrey Rush will also be reprising their roles. They will return alongside new franchise entries, Kaya Scodelario and Javier Bardem.

‘Pirates of the Caribbean 5: Dead Men Tell No Tales’ has finished filming in Australia (where Depp ended up in a little bit of trouble) and is set to release July 7 2017.