A VentureBeat interview has finally brought us new information about the game everyone has secretly wanted for years before it was actually announced; Pokemon Go.

A few months back, Nintendo sent the internet into a flurry of inarticulate excitement with the announcement of Pokemon Go; an augmented reality smartphone game that will allow you to battle and capture Pokemon in real life. We’ve heard nothing since then, leading many people to wonder if Pokemon Go was nothing more than a desperate mass hallucination. But now, we finally have some more details. 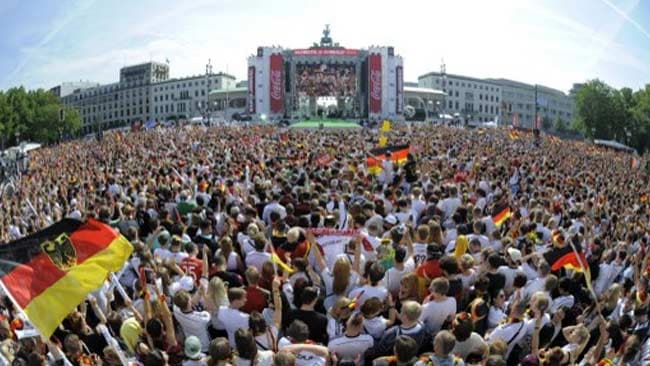 Niantic, the company making Pokemon Go will be using lessons learned from their other augmented reality game Ingress, seeking to make even obscure, out of the way places relevant to the global game;

“You do things like enabling asynchronous play.” Niantic CEO John Hanke notes, “If someone passes through that town on a trip to somewhere else, they interact with the locations there.”

Then, even more interestingly Hanke talks about Pokemon locations and hints at gym battles;

“Our goal is to make it so you can walk out of the house and within five minutes, you can find Pokémon. It may not be the rareest Pokémon in the world, but there’ll be a population of Pokémon living near all our players. Gyms will be a bit more rare. You want to find gyms so you can level up your Pokémon and battle there, so it will take a little more effort to get there.”

Keep checking The Nerd Stash for the latest Pokemon Go info as it appears.

Witcher Anime Film is in the Works