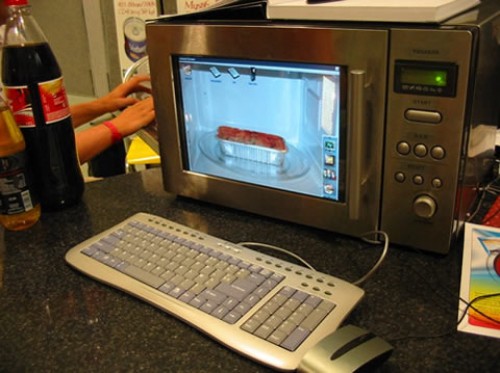 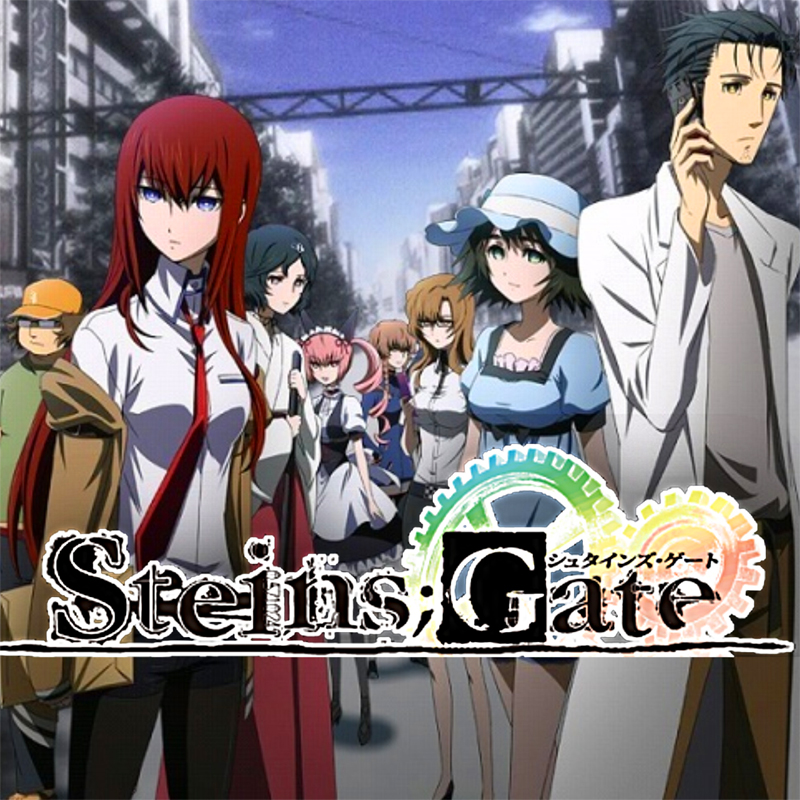 5 Must Play Series On PlayStation Now