In the early days of the Gaming Industry, there were many disadvantages to not living in Japan and nothing embodied this better than the Super Famicom. Known to us westerners as the Super Nintendo Entertainment System, one of the many advantages the Japanese had over us was the much better box art for the games. We, meanwhile, never got to enjoy it. Until now, that is. 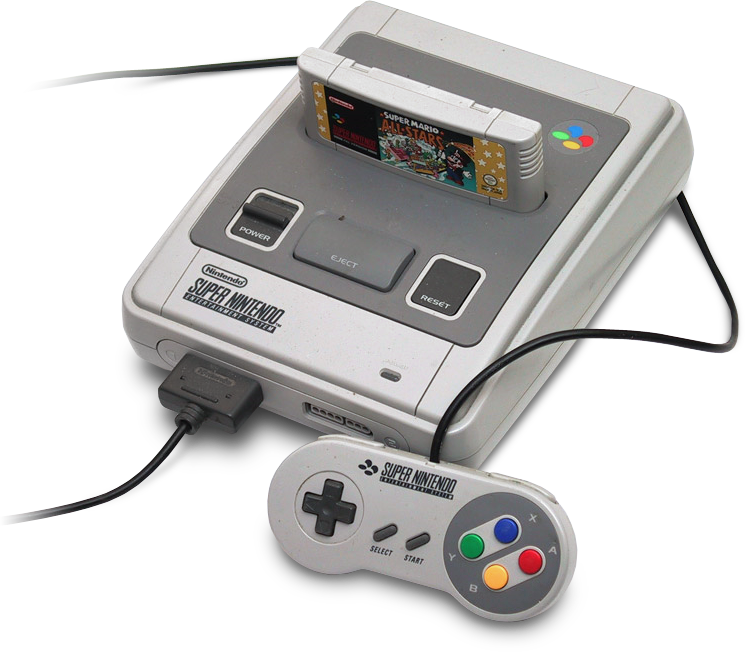 This was the PS4 of its day…

Bitmap Books, in an effort to show that video games really are art, are releasing an art book that shows two hundred and fifty different Japanese Super Famicom game covers. According to the pre-order page;

“With the Collector’s Edition, the book comes encased within an oversized Super Famicom style game box with a card sleeve and plastic tray inside. The artwork will be printed using Pantone inks and features a gold foil blocked logo.”