So the last time we saw Michael Bay-brand Optimus Prime was when he was flying off into space warning whoever happened to be listening that they should leave planet Earth alone. We always knew that the next movie would be inevitable and now we have a title; ‘Transformers: The Last Knight’.

Fans of the series are obviously keen for details as ‘Age of Extinction’ ended on a fairly large cliffhanger; with Optimus heading off in search of the creators of the Transformers race. 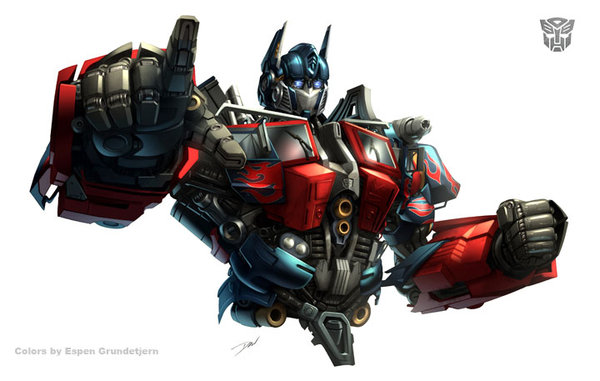 “I am literally a machine that makes money.”

What we do know, is that Mark Wahlberg’s Cade Yeager will be returning, as well as Josh Duhamel, who appeared in movies one through three as colonel Will Lennox. It also seems likely that Transformers: The Last Knight will see the return of Tyrese Gibson’s Sergeant Epps.

In terms of new characters, Isabela Moner and Jerrod Carmichael are apparently playing never seen before characters. No specifics about their characters, or the plot are currently known due to the tight secrecy around the Transformers: The Last Knight script (written by Matt Holloway, Ant Marcum and Ken Nolan).

Michael Bay has confirmed via Instagram that filming will begin in Cuba this week.