Will Smith Out For Men In Black Series 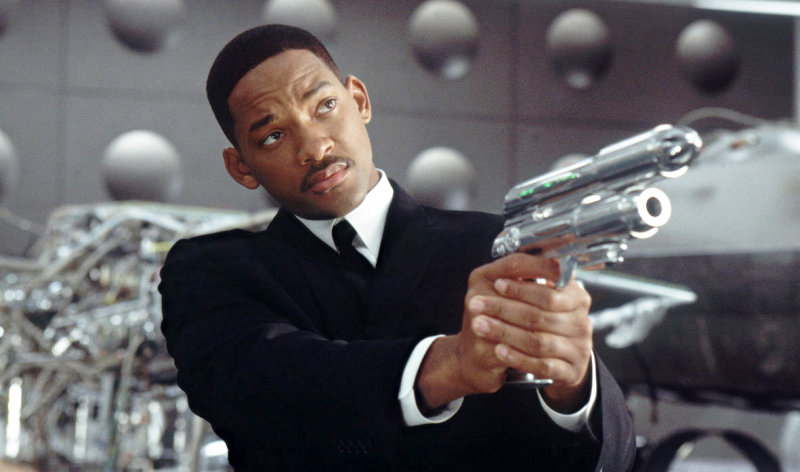 Yes you read that right, Sony is planning to revive and release a new Men in Black trilogy. The catch? It seems leading star for the previous three films Will Smith will not be returning to the role of Agent J. The producers of the original trilogy, Laurie MacDonald and Walter Parkes told Hollywood Reporter that the talks with Sony for a new Men in Black trilogy is “very active.” However, Parkes explained that Will Smith will “most likely” not be returning, followed by MacDonald statement of “It will be reinvented as a trilogy.” There was no word on Tommy Lee Jones returning to the franchise or really any details about the plot. For now everything on the new Men in Black trilogy is quite scarce, but it will be interesting to see how the franchise does without, arguably, the best aspect of the films.

Personally I am a bit skeptical on getting a new set of Men in Black films as the last one was mediocre at best. While it will be nice to get some breath of fresh air, I worry the lack of it’s principle character/actor could hinder the movie entirely. Given Hollywood’s nature lately to always go bigger, bolder, and coated with CGI; Men in Black may get lost in the sea of other blockbuster releases. What do you think? Should Men in Black return without Will Smith? Is a new trilogy just what this series needs to get it back on its feet? Sound off below!