World of Warcraft (WoW for short) is the best selling video game of all time, hence, everyone knows of it. To have worked on its design team, therefore, is gold for any game designer’s resume. Yet after ten years, Wow’s Director Tom Chilton is leaving the team. 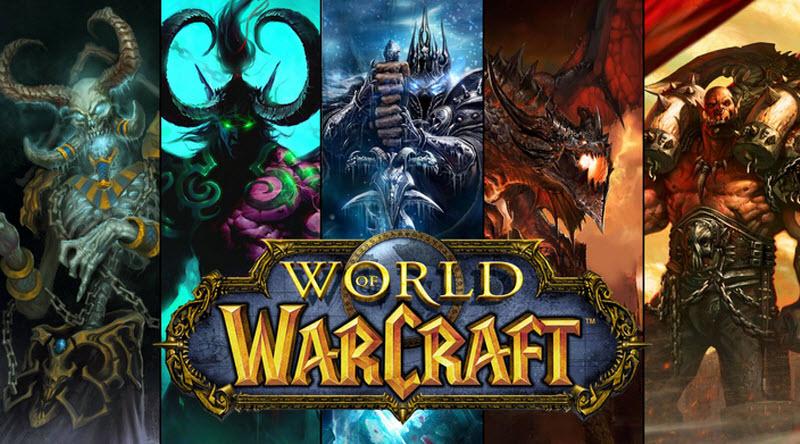 Hell of a legacy for Tom Chilton to leave behind.

Tom Chilton has been working on WoW for more than a decade, pretty much the entire run. He announced his upcoming departure rather quietly; via the game’s blog.

“For me, Legion has been more than just another expansion, though—it’s the culmination of more than a decade of work with one of the best development teams I’ve ever had the pleasure to be a part of. And it’s with a mix of excitement, sadness, and gratitude that I’m saying farewell to the WoW team and moving on to a new adventure within Blizzard.”

Chilton goes on to talk about the early days of the game. In 2004 he started out as a senior game designer. He recounts them debating things about the game we take for granted these days.

“Many on the team still debated on whether the Horde and Alliance should be separated into factions. (We know how that one turned out.) Several other core features of the game didn’t even exist, including raids and PvP. We’ve come a long way since then, with six expansions under our belts to go along with countless raids, dungeons, Battlegrounds, features, and more.”

Tom Chilton’s final work for WoW is the sixth expansion Legion and some post expansion content. His replacement is team member Ion Hazzikostas. Ion will take the reigns while Tom goes to work on another project inside Blizzard.

Keep checking The Nerd Stash for more WoW news as it comes.