As Criminal Minds enters its twelfth season, fans can look forward to a new cast member in the form of Magic Mike XXL star Adam Rodriguez. 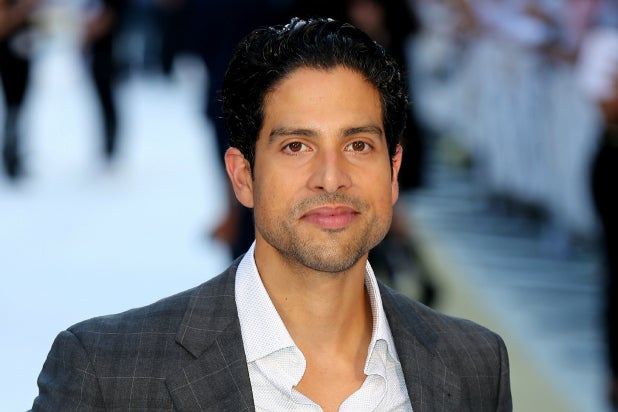 Criminal minds is a long-running police procedural crime drama set in the FBI’s Behaviour Analysis Unit (BAU), with episodes focusing on the cast profiling criminals. Which is unlike many other police shows, which focus more on the crime itself. The long-running show has had plenty of cast members join and leave, so it should be ready to hit the ground running with Adam Rodriguez next season. According to DigitalSpy.com;

“Rodriguez – who will  play an FBI Fugitive Task Force agent in the CBS drama – is set to replace Shemar Moore, whose character left the show in March this year.

Glenn Geller, President of CBS Entertainment, said: “We’re all big fans of Adam’s and are excited to welcome him back to the CBS family as part of the terrific cast of Criminal Minds.”

The actor himself seems very excited to join the BAU team if his Twitter feed is any indication;

So happy to say that I will be joining the #CriminalMinds family this season!!! Good times ahead!!!

While the network hasn’t set a release date yet, Criminal Minds season 12, along with Adam Rodriguez, will be airing on CBS later this year.