A few years back, it looked impossible that Nintendo would ever consider releasing games for Smartphones. But the big N’s struggle to find its footing in the home console market made the impossible happen. Of course, there is another factor to consider; Smartphones are the most used gaming platform bar none. Of course, if Nintendo is going to put their beloved franchises on Smartphones, it’s not an entirely surprising move that they’re making them, in their words, ‘free-to-start’. 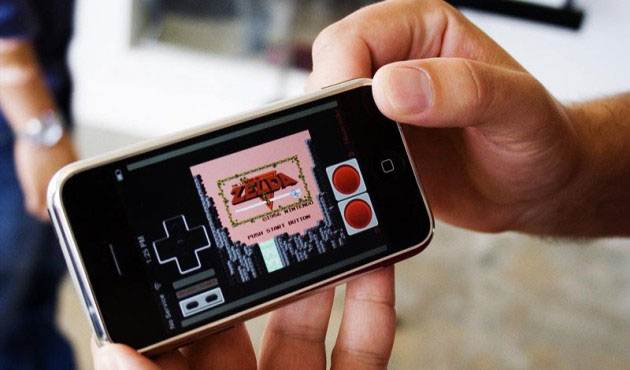 The day we never thought would come…

The traditionally used term is ‘Free to Play’ but Nintendo’s phrasing is the most honest of the two. Free to Play can (and almost always does) refer to a game that, while free to download, requires in-app purchases to access some of the content. Nintendo’s first offering (Miitomo) is ‘free-to-start’ and the upcoming Fire Emblem and Animal Crossing games will be the same.

Precisely what the players will be able to pay for in these ‘free-to-start’ games is unclear but Animal Crossing will likely have items and buildings to aid the player in building their towns. Fire Emblem seems a little more obvious; as the games revolve around the strategic battle with recruitable warriors and collectable weapons, it seems likely that you will pay for more powerful ones.

Both games are expected to launch, for iOS and Android, in Japan in the Autumn.