Capcom has removed the R.Mika “butt slap” from her critical art in latest build in Street Fighter V. Fans of the franchise have come out in arms against the censorship claiming that “feminists are responsible for ruining yet another game”. I have one thing to say to these people: GROW UP.

Honestly, if having a video game character slap her butt makes or breaks a game for you, you need some help. Yes, the butt slap was her thing in Street Fighter Alpha 3, but did I really need it to enjoy using the character back then? No. Do I need a 3D version of that to enjoy Street Fighter V? No. If you are upset at the censorship regarding this particular move, then seriously; go away. Our community does not need you or people like you in order to flourish.

Over recent years, we’ve seen a sudden rise in great female characters, characters like Ellie from The Last of Us and the re-imagining of Lara Croft. As I’ve mentioned in previous posts, most notably my piece on women in video games, where I talk about the need for modern gaming culture to embrace stronger more versatile female characters that aren’t just some fanboys wank material. Of course, we are still going to see a culture where women are objectified, but having the games that break the mould fill me full of confidence in the future for games development and the future role of women in the gaming community as a whole.

I find it ridiculous to think that women are still to this day snubbed in some communities as not knowing what they are talking about, or treated differently because of their sex. It shouldn’t happen, but it does; this doesn’t make it okay. And the more we talk about these issues in an adult manner, as a community – the stronger the argument becomes, the more we get heard.

Having R.Mika’s infamous butt slap removed is but a single step but a positive one. There maybe have been people who found it was in poor taste and perhaps that was the reason for its censorship. Perhaps it was a move Capcom made in order to keep their age rating down; which is quite possible indeed since the game is supposed to be rated for teens. Honestly, whatever motivated the change is irrelevant since having something as minor as this changed is neither here nor there. What really ticks me off is the reaction to it from the imbeciles that exist within our community. I believe that those who are that offended by the change for “artistic reasons” are talking nonsense, plain and simple. Oh by the by, Capcom decided to alter the camera height at which Cammy makes her appearance onto the stage, by no longer having the camera shot where you can see her crotch, but more of a side leg shot which, as it might surprise some; has sparked more displeasure amongst those who wish to see their favourite characters reduced to nothing more than eye candy. 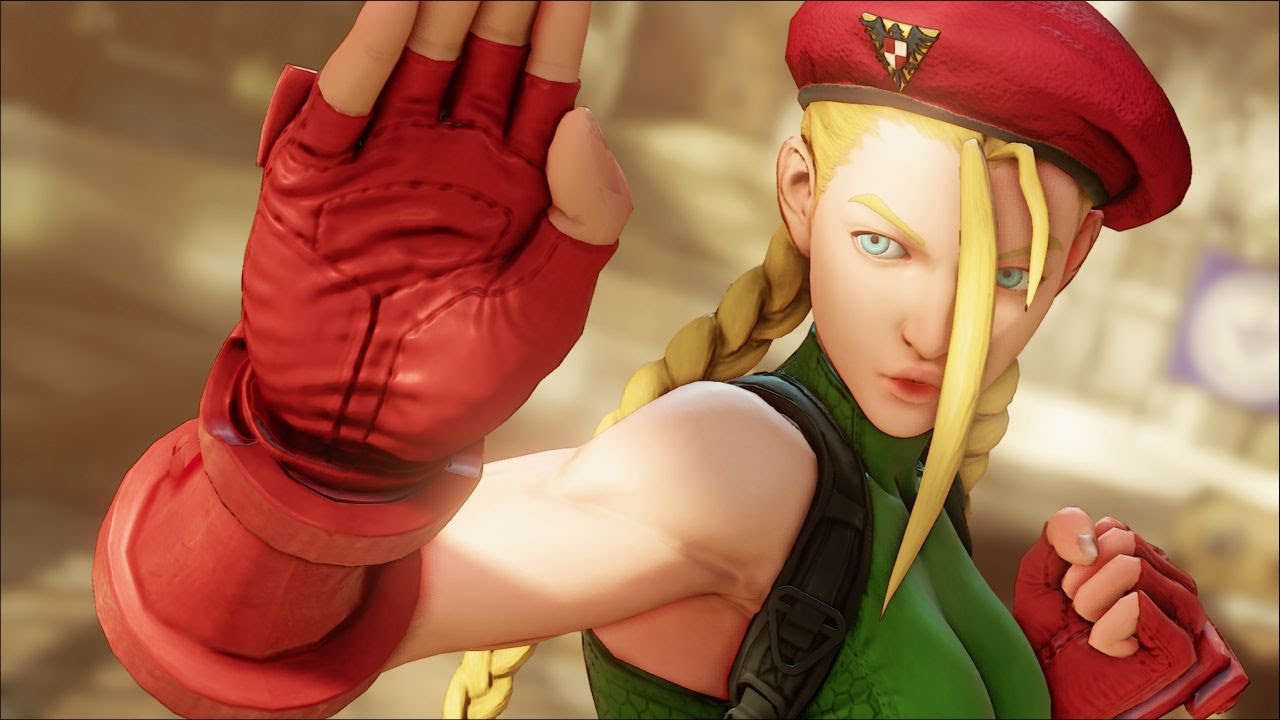 Ryan Griffiths is a British gamer, known as a bit of a lone wolf. Retro games are his passion, with newer releases not living up to his expectations. Of course there are exceptions to the rule when it comes to Dynasty Warriors & Total War games.