The third entry in the Darksiders franchise now has a release date. Darksiders 3 will release on November 27th, 2018 on PlayStation 4, Xbox One and PC. The news comes from publisher THQ Nordic after an extended period of silence since the games reveal last year. Darksiders 3 will focus on a new protagonist named Fury, the sister of the previous protagonists, War and Death.

Additionally, the announcement was made alongside the reveal of two collectors editions for Darksiders 3. The first being the Darksiders 3 Collector’s Edition that will cost fans $150. This edition includes a steelbook box, a sizable Fury figurine, the physical game and some exclusive DLC. The second available collector’s edition, entitled the Apocalypse Edition, will put buyers out $400. For the high price point, buyers will receive a wall scroll, 4 figurines of the protagonists from the Darksiders franchise, a steelbook case, soundtrack, and artbook. This edition seems to be tailored for only the most devoted fans of the Darksiders series.

The Darksiders franchise was picked up by THQ Nordic after the closure of the original company. Darksiders 3 is most likely the most notable game that they have in their catalog of mostly B-tier titles. Gunfire Games, who worked on the previous entry, has returned to head up the third game. 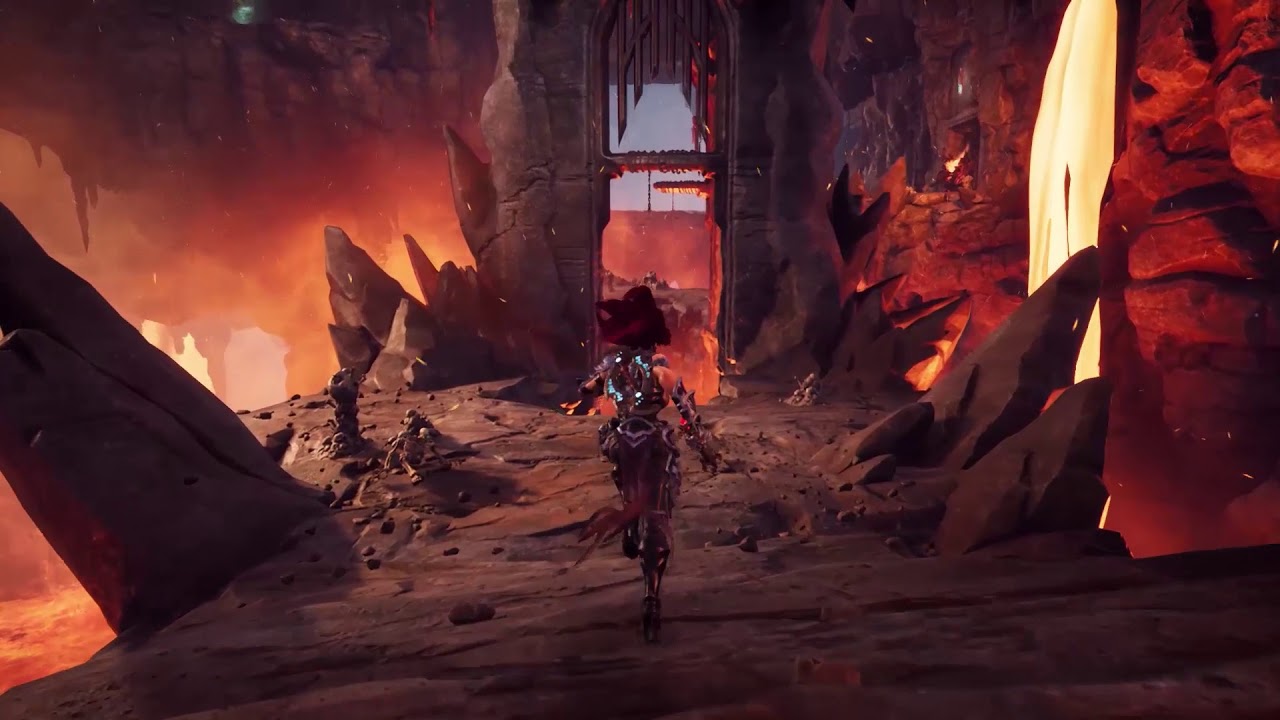 The Darksiders series has remained consistently of high quality since the release of the first game. It boasts a stellar and distinct art style with fast and frenetic gameplay to boot. From what we’ve seen of Darksiders 3, Gunfire Games seems to be sticking to what made the previous entries great and leaning into what they know.

Finally, if Darksiders 3 is a success after release, fans should expect a fourth entry in the franchise as the series focuses on the four horsemen of the apocalypse. We already have games for Death and War with Fury on the way, leaving only Strife to be tackled in a future title.