The merc with a mouth hits the ground running.

Saying that Ryan Reynolds struck gold with Deadpool is something of an understatement. So it should come as no surprise that FOX wants to push ahead with Deadpool 2 as soon as possible. 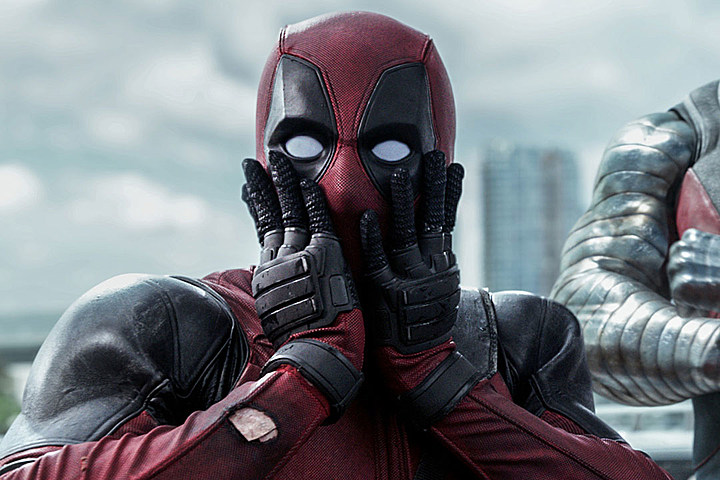 According to producer Simon Kinsberg, the cameras will begin rolling on Deadpool 2 early into 2017. According to comicbook.com;

“The guys, [Pual] Wernick and [Rhett] Reese, are working on the script, and we hope to have a script very soon,” Kinberg told Collider. “We hope to shoot the movie sometime at the beginning of next year.”

Of course, for now, Fox’s focus will be on the upcoming Wolverine solo movie. Hugh Jackman’s final outing as fellow Canadian superhero Wolverine has been very hush hush. This is a deliberate move on the part of the studio; trying to evoke a time where the internet didn’t spoil movies before they were released.

Kinsberg has also addressed the other X-Men movies and the idea that Apocalypse failed because it didn’t match Future Past. Apparently, FOX considers Future Past to be an outlier and are quite happy with Apocalypse’s performance.

In any case, the original Deadpool caught everyone by surprise with how good it was. We’ll have to wait and see if Deadpool 2 can live up to everyone’s expectations.