Depending on your movie priorities, the news that Doug Liman is in talks to direct a YA thriller may either be good news or bad news.

If you’re a fan of Young Adult movies and/or post-apocalyptic worlds, then you should be excited about Doug Liman’s potential new project; ‘Chaos Walking. According to hollywoodreporter.com;

“Robert Zemeckis had previously been attached to the film, which is based on the first book in Patrick Ness’ bestselling young-adult trilogy.

The story takes place in a world where there are no women and all living creatures can hear one another’s thoughts in a stream of images, words and sounds called Noise.”

The reason some might find this news disheartening is because, if accepted, this project might have an impact on another movie Liman is slated to direct; the much delayed Gambit movie. 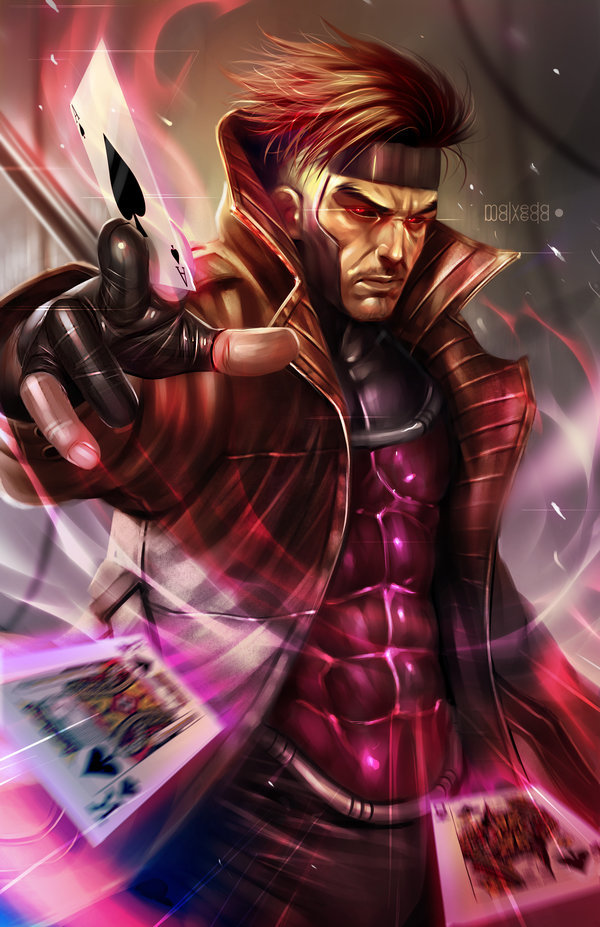 This guy; definitely not the version from Wolverine Origins.

Gambit’s big screen outing has already had its fair share of teething troubles and was finally expected to start filming later this year. As Chaos Walking is planned to begin filming in the same time period, this might result in the X-man’s movie getting pushed back even further if Doug Liman takes Chaos Walking on.

Fortunately, that appears to be the worst case scenario as there’s no current indication that Liman is planning to drop Gambit.