If you’re not familiar with the Dragon Quest series, you can be forgiven for your ignorance. With a growing global gaming industry, it’s easy to forget the dark days when some of the best gaming franchises rarely set foot outside of Japan.

Look upon the text ‘Japan Only’ and despair…

Dragon Quest is a JRPG franchise that, in Japan, can give Final Fantasy a run for its money. Dragon Quest 7 (released in North America in 2001 as Dragon Warrior 7) was a massive success, selling 4.06 million units. It was also the first main Dragon Quest game to be released in the west since Dragon Quest 4 in 1992. In 2013 it got a Japan only re-release for the 3DS.

Then there’s Dragon Quest 8, which might sound a bit more familiar. Released in the PAL regions in 2004 for the PlayStation 2, it saw you travelling the land with a king who had been cursed into the form of a small goblin. You were searching for a way to break both his curse, and the one on his daughter (who had been transformed into a horse).

Both games are fondly remembered by many gamers. Of course, dusting off old consoles to play classic games is the bane of console gamers everywhere. 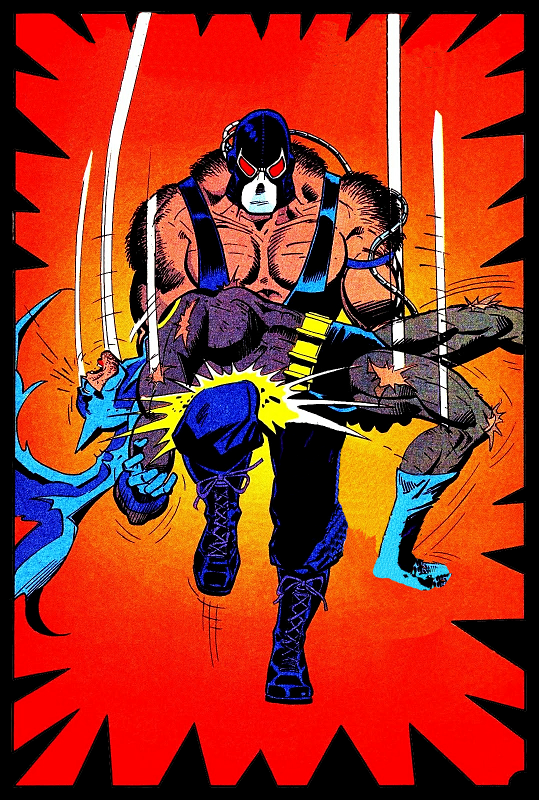 Maybe not quite that bad…

So you might appreciate how psyched fans would be for 3DS ports of both games. Classic JRPG goodness on the go. So why has this article got ‘may’ in the title? What’s the source? As it turns out, the loose lips of series writer Yuji Horii at Japan Expo 2015.

According to reports on Twitter, Horii only mentioned a French language version. However, a French localization would mean that an English language release is inevitable. You may wonder what the delay is, since they’ve both had western releases before. However, Dragon Quest mobile producer Noriyoshi Fujimoto explained that the company “revamped the translation” for the series since Dragon Quest VIII, requiring retranslations.

More on this as it breaks.