Kingsman: The Secret Service was the surprise of late 2014/early 2015. Premiering at Butt-Numb-A-Thon (yes, that is a thing) on the 13th of December before being theatrically released early into the new year. The film received good reviews and ended up making $404 million worldwide (making it Vaughn’s most successful film to date).

Based on a graphic novel by by Dave Gibbons and Mark Millar, Kingsman is a love letter/affectionate parody/reconstruction to the Roger Moore era Bond films. It follows the exploits of lower class London crook Gary ‘Eggsy’ Unwin as he is recruited into the training program of the elite independent spy agency the ‘Kingsmen’. 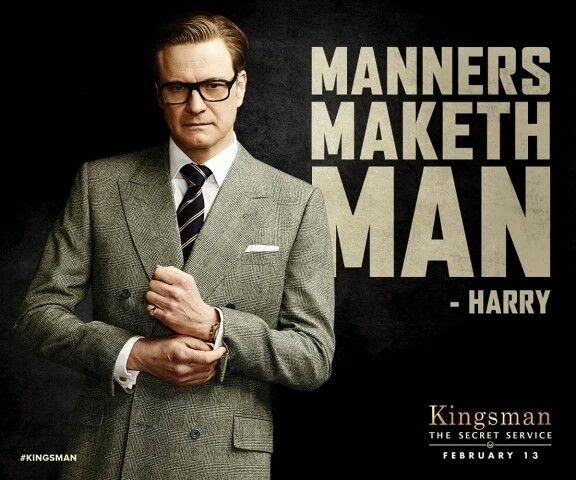 The film paid homage to campy spy fiction of the past while adding an irreverent spin to it. Like when Eggsy is having a final showdown to decide the fate of the world; while ‘Give it up’ by Sunshine Band plays in the background.

Given the film’s success, it was inevitable that Fox would greenlight a sequel. What wasn’t so certain was whether Matthew Vaughn would return to direct it. While having successes like X-Men: First Class and Kickass under his belt, Vaughn isn’t known for doing sequels.

However, while he is not officially part of the project yet, Yahoo News has revealed that Vaughn is interested in breaking his rule in this case;

In a video interview, Vaughn went on record as saying;

“Well, good news! He told us that “I’m in love with these characters and I want to work with them again so I’ll probably be breaking the rule of [me] tending not to make sequels.”

He also confirmed that he is already writing a script to pitch for Kingsman 2;

“Well, the good news is that I’m writing it next door at the moment. If I think I can get the script good enough, then we are making it,”

Would you like to see a sequel? Fan of the first film? Let us know in the comments!