The long-in-development Metal Gear movie finally has a completed script and has been turned in according to director Jordan Vogt-Roberts.

In a recent interview with IGN, Vogt-Roberts said that the script is incredibly Hideo Kojima in every way.

“We just turned in the script, and I think it’s one of the best scripts I’ve ever read,” he said. “It’s one of the coolest, weirdest, most Kojima things. If I wasn’t involved in it, I would still look at that script and [say], ‘Holy shit.'” 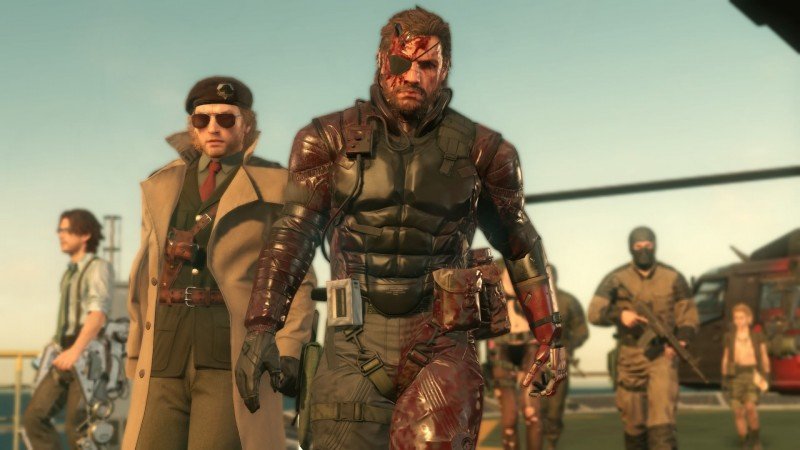 Last August, Vogt-Roberts commented to GameSpot that the writing team needed extra time to rework the script to make it more Kojima-esque, and that the director has had numerous meetings with Kojima throughout the writing process.

“I was able to say [to producers at Sony], ‘Let’s really think about whether we’re making the truest, most balls-to-the-wall Metal Gear version of this–the most Kojima version of this,” he said. “And even if that means we make it for a little bit less money, let’s make the version of this that’s true to what it is, fully committed to what Kojima’s voice is.'”

While the script is indeed completed, Vogt-Roberts wanted fans to know that whether or not the movie gets made is not necessarily a sure thing. It is very much still up in the air, but things are progressing.

In November of 2017 it was revealed that Derek Connelly would be writing the Metal Gear script. Connelly also wrote the first Jurassic World and the upcoming Star Wars: Episode IX.

At this point all fans can hope for is that Sony approves the script and that casting and production can begin as soon as possible. The Metal Gear movie was announced way back in 2013, so fans have been waiting a long time for this film to take shape. We’ll have more information on the Metal Gear movie in the coming months so be sure to check The Nerd Stash for more updates.