If the title of this article sends an icy chill down your spine, then it means that you’re old enough to remember the last time the big N decided to have one of their franchises adapted for the silver screen. 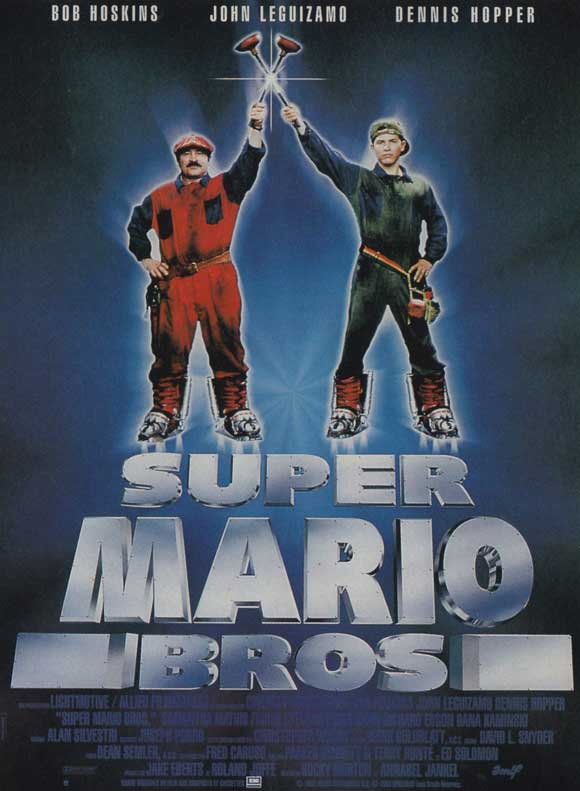 Perhaps as a result of taking their flagship franchise and creating an unholy abomination out of it, Nintendo has not signed off another Film Adaption of their properties since.

This isn’t to say that they haven’t been approached over the years. Mario creator and legendary designer Shigeru Miyamoto revealed that they’ve had plenty of offers as well as why they declined them;

“We’ve had, over the years, a number of people who have come to us and said ‘Why don’t we make a movie together—or we make a movie and you make a game and we’ll release them at the same time?'”

“I’ve always felt video games, being an interactive medium, and movies, being a passive medium, mean the two are quite different.” However times are changing and Nintendo isn’t the king of the industry it used to be. They’ve already changed their mind about porting content for smartphones. Miyamoto goes on to mention that they are constantly reconsidering whether a Film Adaption could work.

Now, anyone with a passing familiarity of the subject, knows that video game Film Adaptions have a history of not being very good. It wouldn’t be inaccurate to say that Wreck-it Ralph is the only good video game based movie that has ever been made.

Wait, what about ‘Pixels’? 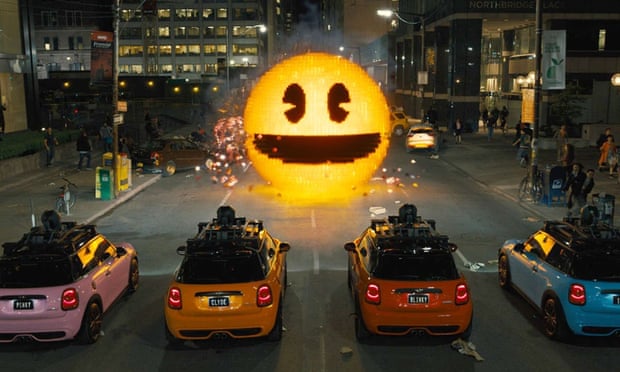 But, then again, with enough practice, superhero movies have come along leaps and bounds. Why can’t the same be done for video game movies? Who wouldn’t want to watch a competently made Zelda movie? Can you imagine a film adaption of Ocarina of Time or Skyward Sword? Or a Metroid Prime Movie?