A power and a force that you've never seen before; in brightly coloured body suits.

The Power Rangers are something that any child of the nineties remembers.  A team of ‘teenagers with attitude’ granted superpowers by a floating head in a tube called Zordon. This questionably chosen team of heroes battled space witch Rita Repulsa and it only got weirder from there.

Oh, also they had giant robots. 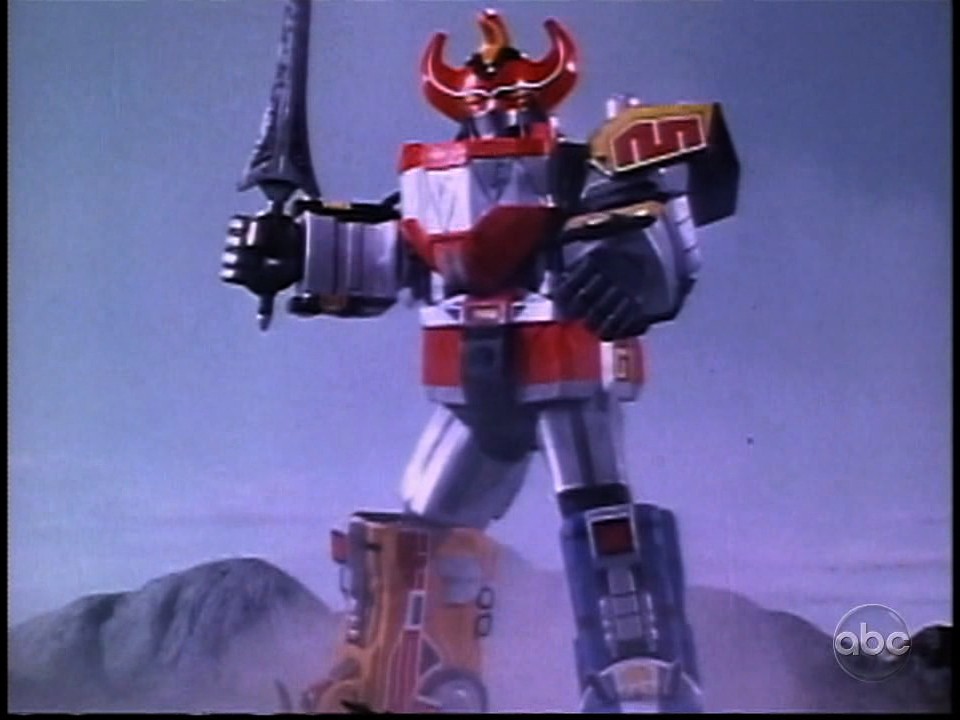 Even after it became less popular, they were able to keep creating new series due to low costs. This was because much of the action footage came from Japanese ‘Super Sentai’ shows. Since the announcement of the new film, we’ve had a slew of rumours, an unauthorised short film (NSFW) but few hard facts until now.

The Wrap is reporting that Dean Israelite is in negotiations to direct the Rangers’ newest film. The notable points of Israelite’s resume include Project Almanac, Acholiland and The Department of Nothing.

Will Israelite be able to make a Power Rangers experience that doesn’t require a nostalgia filter to enjoy? With YA films like Hunger Games and Divergent setting a different tone to the Power Rangers series, can they compete?

Don’t forget that the ‘teenagers with attitude’ of the original series were actually well behaved kids. But, do we really want the grim and gritty tone of the unauthorised short film? Ultimately, time will tell if Israelite will be able to strike the right balance.