Capcom has confirmed that the new Resident Evil 2 will be a remake, opposed to a remaster.

Resident Evil is a series that has progressively become more divisive over time. It was one of the definitive horror franchises, back in the dark ages of the nineties. This series knew how to instill fear in gamers with its’ use of dark, narrow corridors with limited ammo and shuffling zombies. Sadly, as the series shuffled onwards, it became less of a horror series and more of an action series. It is a good action series, in it’s better moments, but it is an action series nonetheless. Resident Evil 4 was an epic game. However, when there is a guy hanging around to sell you new weapons and ammo; it doesn’t quite feel like a frantic fight for survival anymore. Many people tend to be of the opinion that the series peaked with the second installment, Resident Evil 2.

Resident Evil 2 opened with the previous game’s heroes missing. It followed the adventures of rookie cop Leon Kennedy and Claire Redfield; younger sister of previous game hero Chris Redfield. It took everything great about the first game and then added some new stuff. So, when Capcom said that they would be releasing a new version of Resident Evil 2, the fans rejoiced. 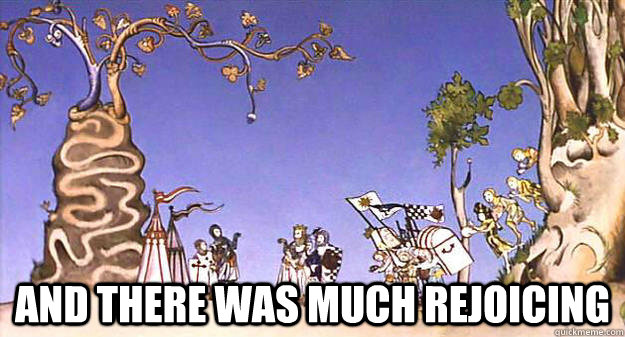 However, the most recent Capcom financial briefing referred to it as ‘remastered,’ which worried quite a lot of people. There have been a lot of games in the Resident evil series that have been remastered. What this largely amounted to, was a graphics upgrade with some new costumes for the characters. The digital equivalent of a new coat of paint.

Well, worry not; Stuart Turner of Capcom UK has confirmed that this was a mistranslation. The Resident Evil 2 Remake will be a complete, from the ground up, remake.

What, if any, new elements should they add to Resident Evil 2? Let us know in the comments below.