KIC 8462852. To the everyday man and woman, the collection of letters and numbers looks like a license plate with a couple extra digits. To astronomer Tabetha Boyajian of Yale University, KIC 8462852 represents an unexplained phenomenon. Located 1,481 light years away from Earth, the strange star might seem no different than any other celestial body when evaluated by the naked eye. However, scientists have the Kepler space telescope at their disposal. KIC 8462852 displays incredible dips in brightness, way more than the stars in our currently observable universe. A planet as massive as Jupiter only sucks the brightness out of its star by 1 percent. Boyajian has observed KIC 8462852 losing an unthinkable 22 percent by Day 1,500 of the recorded observations.

Trying to understand what could possibly cause the strange star to lose that much brightness so quickly, Boyajian reached out to fellow astronomer Jason Wright. Together, the two began speculating on what could possibly cause an immense drop. Could it be a series of asteroid crashes, sending debris into the strange star? Maybe a large dust cloud blocking the outgoing light produced by the strange star? Boyajian’s paper ruled all of those options out except possibly one: a series of comets that had their orbits disturbed by other bodies, causing chunks of ice to cascade into KIC 8462852. However, the findings noted that for humans to catch that occurrence with a telescope in the air less than a decade would be nothing short of a miracle. 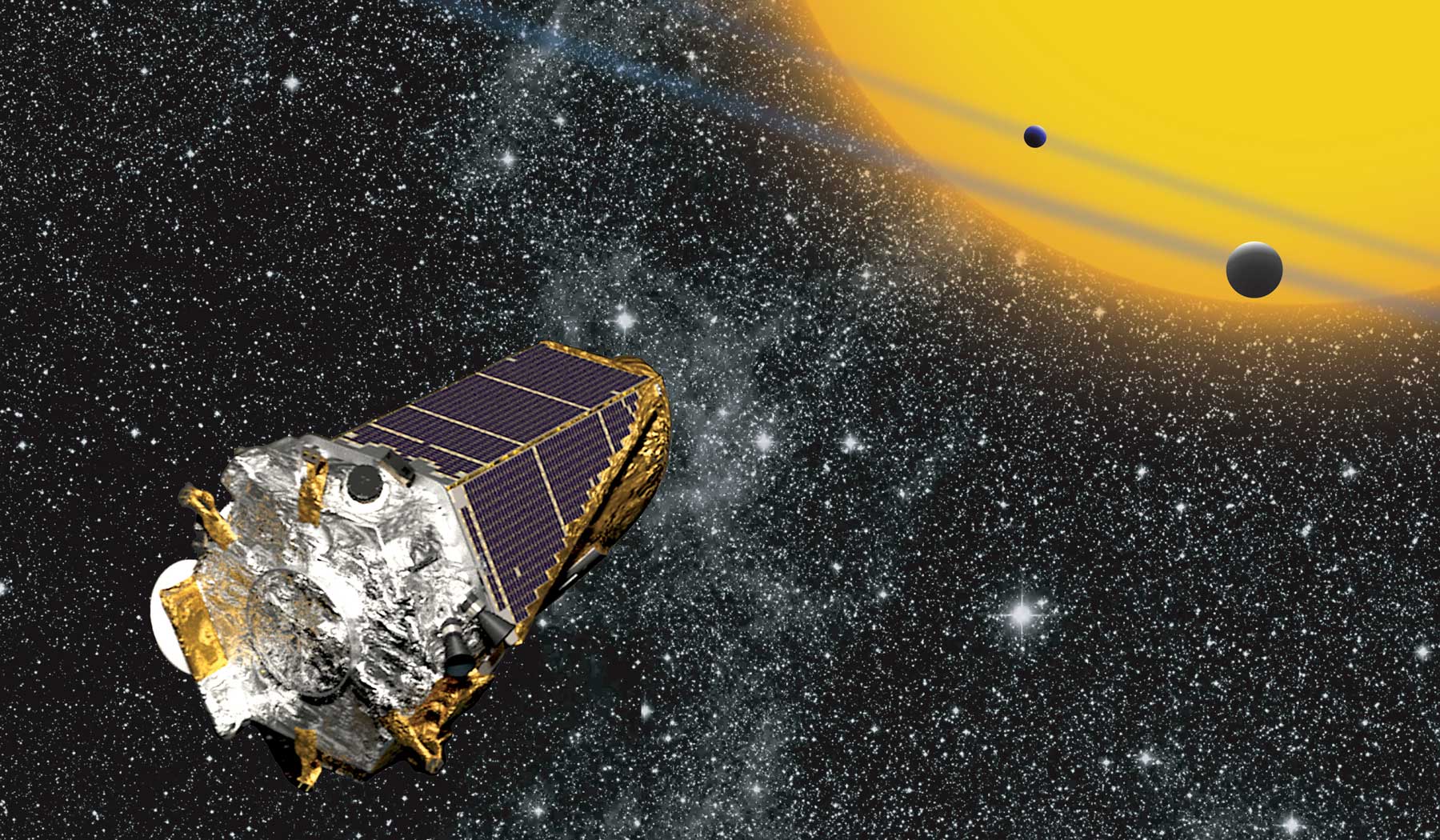 Here’s where the fun speculation begins by the team. Could we possibly have some form of life that created a series of satellites to drain solar energy from the star? With scientists struggling to explain how a body can have such massive dips in brightness so quickly, the possibility of man-made machines using the star’s energy is not beyond the realm of real. Advanced alien lifeforms would first need to be able to gather energy from their local star, as we do with the Sun. Boyajian’s team is now working on gathering access to radio dishes to see if radio waves emanate from the strange star’s location.

Some of us grapple with the possibility of alien life. Occurrences like these need to be explored to the utmost to see if we have friends in the sky.