Who doesn’t love a good bargain? And if you don’t love video games, you wouldn’t be browsing the Nerd Stash. Well, Square Enix has some good news for you. To celebrate the fact that their online store has lasted a whole year they have one hell of a sale going on. 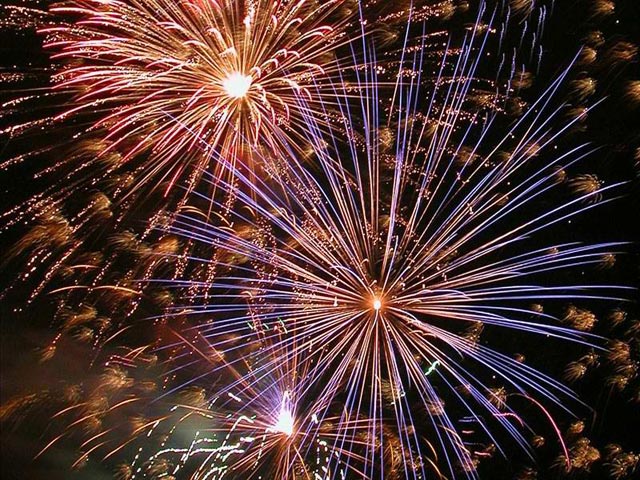 Square Enix has been in the gaming industry, in one form or another, since the early days and has a huge number of franchises under its belt. As a result, there’s likely to be something for everyone in this sale. Some notable highlights include;

This includes games dating back to the original PlayStation era. Want to finally get around to playing Chrono Cross? Now’s your chance to get it for half price. You’d best hurry, however, as Square Enix’s generosity will only last until February 21st.

Golfing with Your Friends Comes to Consoles