Sony announced via the PlayStation Blog the seven games you’ll be able to get free with Playstation Plus in July. July sees a solid lineup of critically acclaimed PlayStation 4 titles. Heavy Rain and Call of Duty: Black Ops 3 headline the lineup. A full list of the games you can get across PS4, PS3, and PSVita can be viewed below.

Heavy Rain comes as no surprise after the well-received Detroit: Become Human dropped just last month. Heavy Rain may not have aged well, but the PlayStation 4 graphical facelift and a stellar story should still be enjoyable for first time players. Quantic Dreams other title, Beyond: Two Souls, was available through PlayStation Plus earlier this year.

Call of Duty: Black Ops 3 has been free with Playstation Plus since mid-June. The game was announced as a free title during Sony’s E3 press conference and will remain free as a bonus title through July. 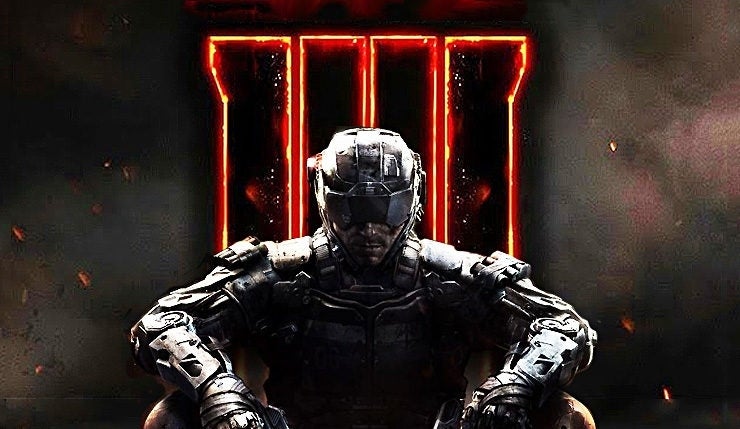 Black Ops 3 is free this month ahead of the upcoming Call of Duty: Black Ops 4

Additionally, the hidden gem of the bunch is Absolver. Absolver released less than a year ago with good reception. It’s a unique little title as it mixes a fighting game with an open online arena. It’s a title that not many got around to, but it’s one not to miss now that it’s free. Our very own Andrew McMahon had this to say about the game:

Absolver is definitely not going to be for the casual gamer, and is even a bit niche for the hardcore ones as well. A unique concept, a vast combat system, and a cool world filled with stylish gear will draw in a lot of players. But if you like simple controls and specific direction in your games, this may be a skip for you.

Finally, You will be able to download these Playstation Plus titles starting July 3rd.