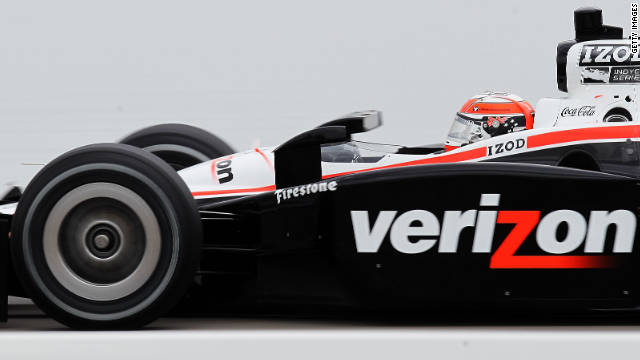 Welcome Verizon to the party that other carries have already been invited to:  eliminating contracts for their customers.

According to CNET, on Friday August 7, Verizon announced the blockbuster decision to officially eliminate contracts from their sales structure.  Instead, each phone will carry its own set of rules.  When purchasing a new smartphone from Verizon, the consumer will be allowed to pick from four different data plans:  Small, Medium, Large, and Extra Large (almost sounds like Verizon’s marketing team went to McDonald’s that day and could not decide on something a bit more creative).  The breakdown is as follows:

In addition to choosing your plan, Verizon has decided to tag various devices with an “access fee.”  Smartphones will run $20 a month, $10 for a tablet, and $5 for a smartwatch. When you finally have all that sorted out, you can either pay for the entire cost of the phone up front or pay monthly.  Whenever I have purchased a new phone from Verizon, I was required to pay the entire cost of the device up front.  It is up for debate on whether or not this will save individuals or families money in the long run, that’s just too much math for this writer to figure out on a Sunday.  However, CNET reports that families who are on 6 gigabyte data plans will be paying for more.  Also, Verizon has eliminated the 500 megabyte monthly plans which may scare off consumers who do not use a lot of data.  Verizon’s decision will cause a lot of people to do their research before deciding to join the smartphone giant.  Many people enjoy pairing their phones on family plans.  Not having to tie yourself down to a contract is a nice feature, however, so we shall see how it goes!

(Thanks to CNET for the story.)

Moons of Madness For Xbox One Review: Slow But Steady Horror

The Nerd Stash Show #8 – In Other News, GameStop is Making Questionable Choices