Cheaters Getting Hit Hard In Overwatch Blizzard has recently come down with the proverbial “Banhammer” on all of those cheaters in Overwatch. The tried and true permaban is being issued to gamers who just can’t seem to play fairly; Blizzard has made this clear from the beginning.

Lylirra, a community manager at Blizzard, stated “If a player is found to be cheating—or using hacks, bots, or third-party software that provides any sort of unfair advantage—that player will be permanently banned from the game. Full stop”. There’s little wiggle room here. Blizzard is so serious in their endeavor to make Overwatch as hack-free as possible that they’ve recently banned 1500+ Chinese players for “cheating”.  They’ve even given you the chance to see every banned account’s handle.

Once again, Lylirra has stated after the recent slate of bans:

We’ve recently taken action against Overwatch accounts worldwide which were found to be using cheat programs. We’re committed to providing an equal and fair playing field for everyone in Overwatch, and will continue to take action against those found in violation of our Terms of Use.

Overwatch is being so heavily monitored that one of the largest “hacking” services for online games has had to shut down some of their authentication servers. 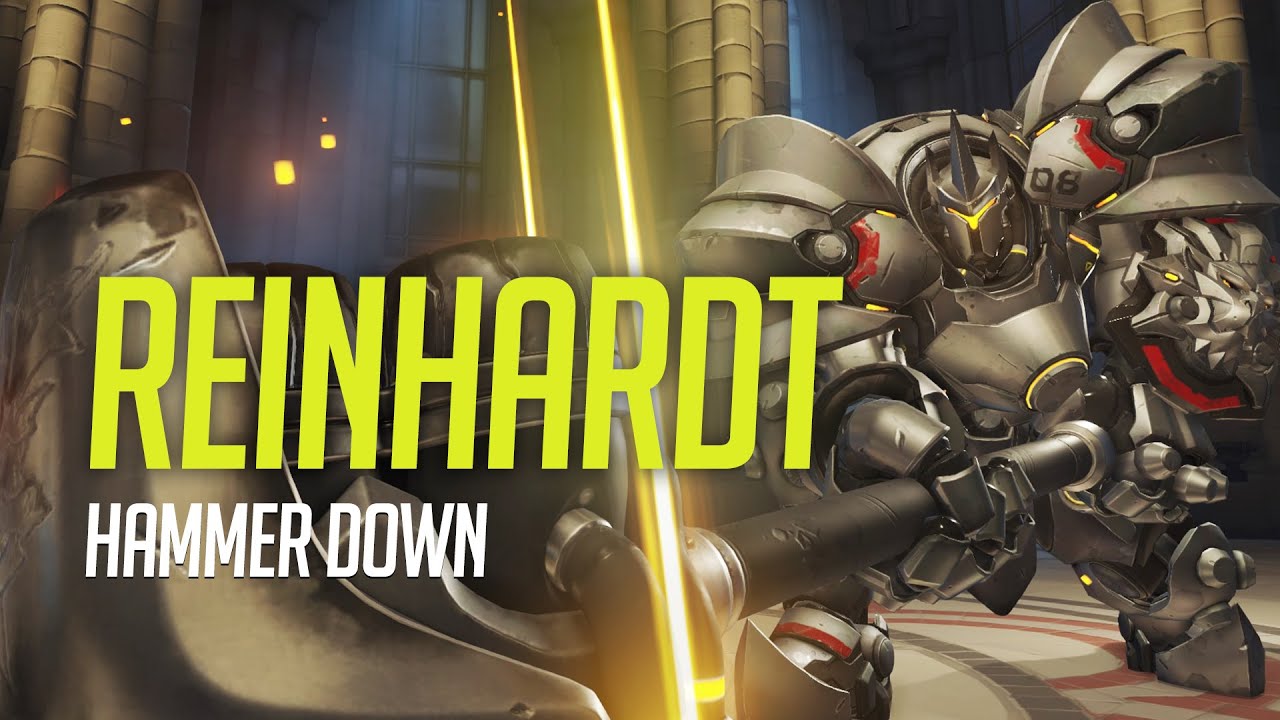 Cheating is lame. Blizzard thinks cheating is lame. Overwatch would be lame if we were all cheating our way to the top. Playing fairly is the only path to glory and it has it’s reasons: “For us, it’s not just about creating awesome games, but about supporting those games and their communities for years to come”. So, enjoy the game the way it’s meant to be played, not the way you want to win.

So, what do you think about the recent permabans against those cheating in Overwatch? Let us know what you think in the comments below.