Colossal Order and Paradox Interactive have been releasing an avalanche of information for their upcoming Cities: Skylines expansion, Cities Skylines: Snowfall. Unless you’ve been living under a rock that’s devoid of simulated city/traffic management game information, you’ve probably heard of Cities: Skylines — the most spectacular city management game since Sim City 4. 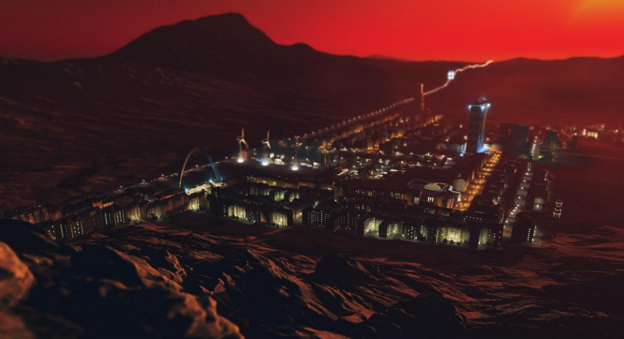 Coming February 18th, Cities Skylines: Snowfall is bringing the winter winds to your quaint little towns and mega metropolises. As we’ve mentioned before, CK:S will also have a pretty large patch for the game that is available for all players; here are a few of the additions (for free).

Chirpy is getting a ton of well-deserved attention. Thankfully.

In addition to the slew of new information, Paradox and Colossal Order have been kind enough to reveal their first gameplay video. Watch below for Niklas and Jacob demonstrate some of the key features in Cities Skylines: Snowfall.

What do you think of the new cosmetic features in Cities Skylines: Snowfall? Let us know what you think in the comments below.