Fanatical is Hosting a Very Good Build Your Own Bundle It’s not very often that we show off bundles unless they’re of exceptionally high quality. That mostly goes to Humble’s Humble Choice bundle, since each month generally offers a lot of games you’ll find some solid enjoyment out of. Every once in a while though, another bundle enters the fray that you simply shouldn’t pass up. Today is one of those days, as digital storefront Fanatical has brought out an incredibly good bundle that you simply shouldn’t pass up. Without further adieu, here’s every game you can select through their build your own bundle program.

Fanatical’s Build Your Own Bundle Lineup 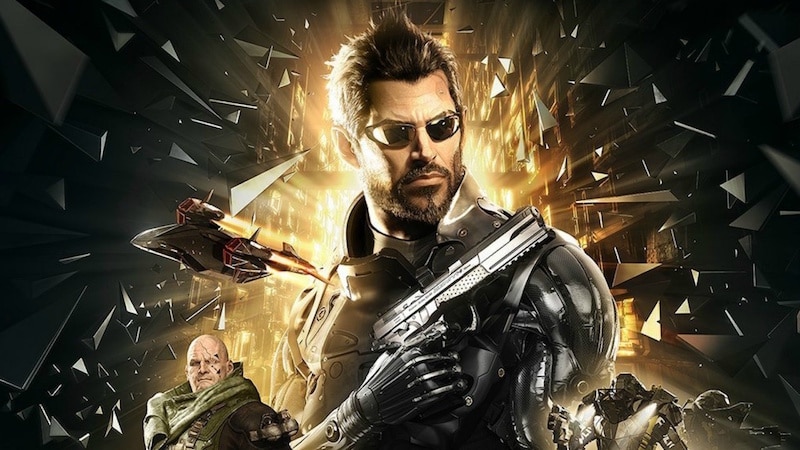 Now that’s a lot of games to choose from, but you’re going to have to choose wisely. The way Fanatical’s Build Your Own Bundle works is that you can get either 2, 3, or 5 of the listed games at a low price within your region’s currency. Given that huge selection of games that’s a hard decision, but allow me to help you with some recommendations. I was a huge fan of the sleeper hit Deus Ex: Mankind Divided for example, which offers an incredibly rich open-world. The Metro series is also one of my favorite game series ever, so you’ll no doubt love either of those titles. As for indie games, Sleeping Dogs: Definitive Edition and the two Orwell titles provide some very solid experiences.

It’s a hard choice, but I’m sure you’ll enjoy whichever games you pick up. Will you be taking advantage of Fanatical’s Build Your Own Bundle deal? Which games are you thinking of grabbing? Let me know in the comments below!