Ford to Test Self-Driving Cars in California Next Year “Ford is officially enrolled in the California Autonomous Vehicle Tester Program to test autonomous vehicles on public roads.” Ford said on their website. “The testing is further advancement of Ford’s 10-year autonomous vehicle development program and a key element of Ford Smart Mobility, the plan to take the company to the next level in connectivity, mobility, autonomous vehicles, the customer experience, and data and analytics.”

Remember in I, Robot, when cars drove themselves and Will Smith’s character was viewed as something of a weirdo for insisting on driving his car himself? Well, that vision of the world is getting closer to reality with Ford’s announcement that it will be bringing self-driving Ford Fusions to California next year. Of course, Will Smith then had to stop the robots from taking over the world but, hopefully, that won’t happen as well. 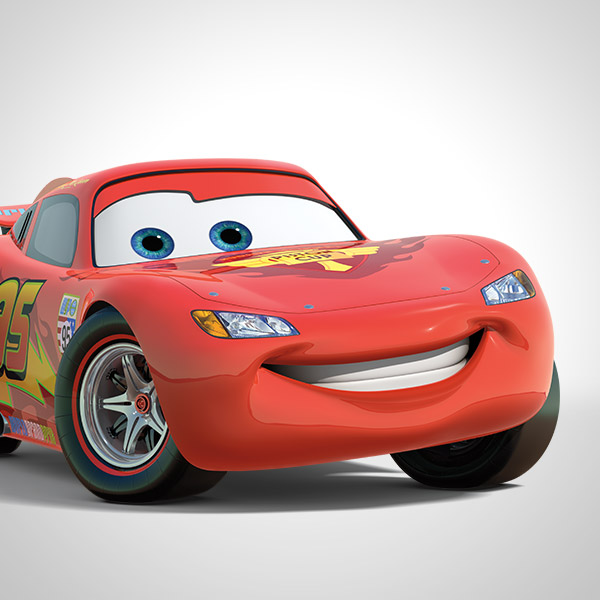 This makes Ford one of an increasing number of car manufacturers who are working to take your hand off the wheel. This, sadly, doesn’t mean that they’ll be available to buy just yet, this is strictly about research and development.

Much of this testing will no doubt be to try and overcome the trickiest elements of autonomous cars; the area it drives through. If all cars were to be automated at once, then it would be fairly straight forward. However, automated cars will need to be able to deal with difficult to predict elements such as the actions of pedestrians, non-automated cars, and other factors.

With automated cars coming along nicely, hopefully flying cars won’t be too far behind.

Will you be buying a self-driving car when they become available? Let us know in the comments.