You thought that we were done. You thought that maybe, just maybe, you were free from the weekly development diaries that have graced your eyes for the past 32 weeks. You were wrong. This week, Stellaris is on its maiden voyage; crossing the tumultuous seas of bug fixes, stinging criticisms, and all of the other post-release jitters that come with launching a game. Now we can look to the future.

So, don’t be surprised, but Doomdark has already said ” we will release a lot of expansions over the coming years. Each expansion will be accompanied by a major update (for Stellaris, these free updates will be named after famous science fiction authors) containing a whole bunch of completely free upgrades and improvements to the game in addition to regular bug fixes”. This follows in the tradition of free updates accompanied with paid for DLC that has kept players busy for years after release. That doesn’t mean that Doomdark hasn’t been listening to your criticisms of the game, specifically the mid-game. One area I was not at all surprised to get flak for is the lack of mid-game scripted content, however. We simply took too long getting all the early and late game stuff in and neglected a whole category of events called “colony events”, which were supposed to be the bread and butter of the mid-game for the Science Ships. 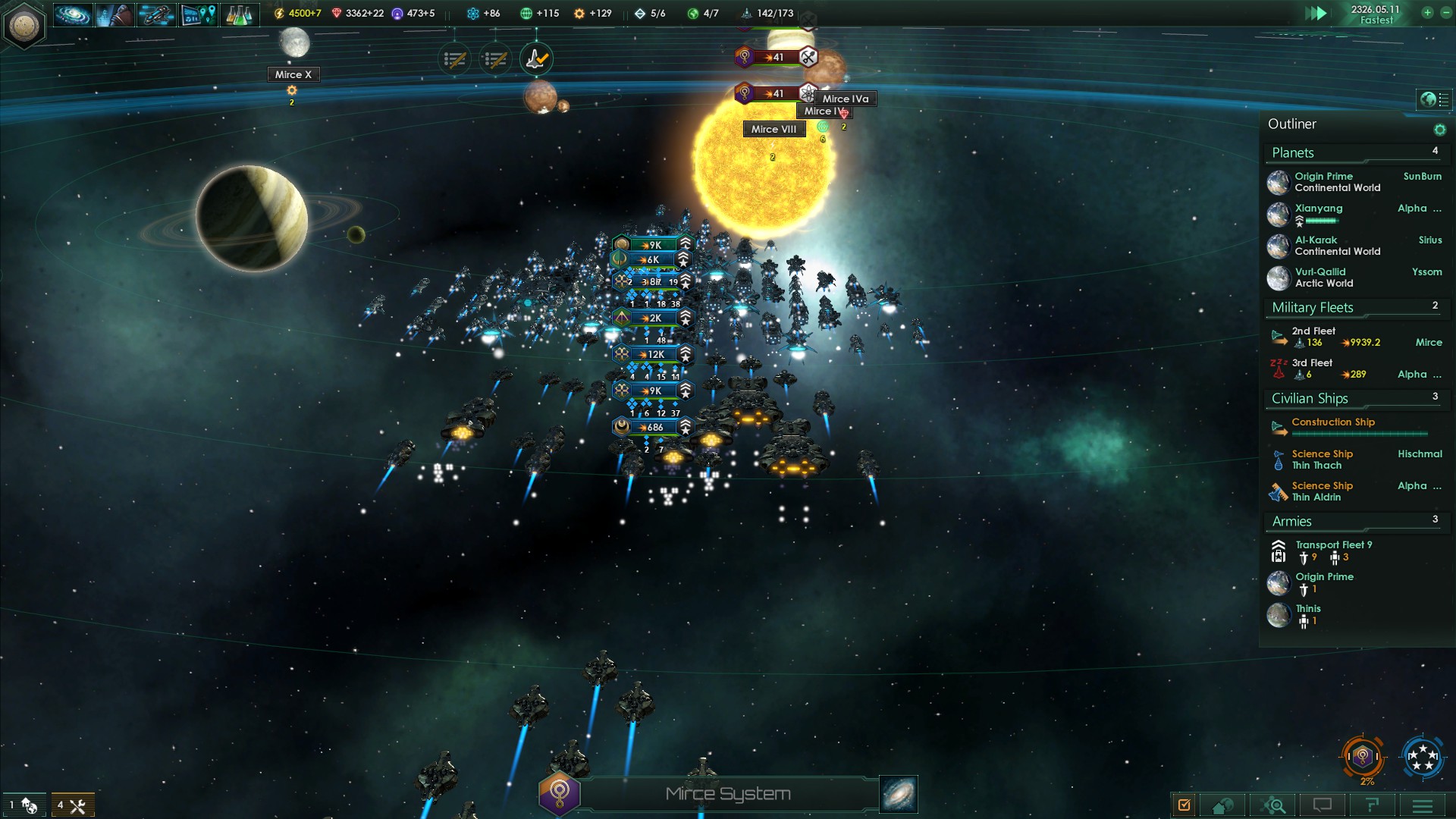 At the moment, there are three major updates for Stellaris, all free of course, that are slated for release between May and July. Here’re some details on what we can expect from our aptly science named updates: “ASIMOV” HIGHLIGHTS (NOT SET IN STONE!)

There are more updates planned after the release of Asimov, but nothing is concrete enough to discuss yet.

So, what do you think of the latest additions coming to Stellaris? Let us know in the comments below.