In the face of Batman V Superman’s divisive reception, Warner Bros. has been making changes to its cinematic universe plans. Geoff Johns, the ‘mister fix it’ of DC, has been put at the helm, Suicide Squad had reshoots and WB started looking for a new director for the Flash’s solo movie. Which they have found in Rick Famuyiwa. 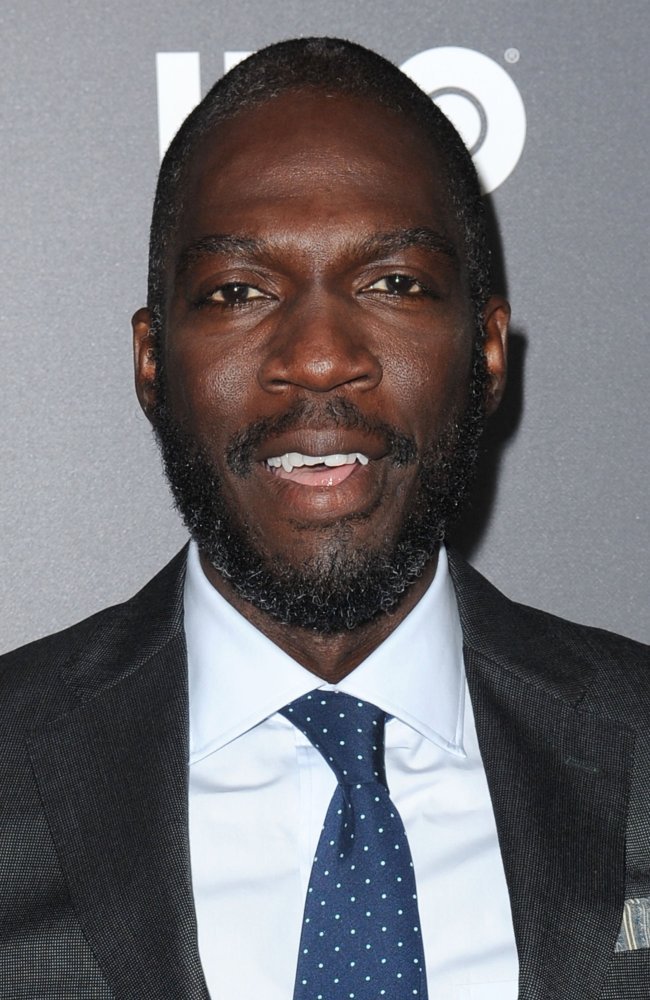 ” Warner Bros has found its director for its feature The Flash starring Ezra Miller. The studio has chosen Rick Famuyiwa, the up-and-coming director who on the feature front most recently helmed the Sundance pic Dope, which he scripted. He will step in and direct the film that Warner Bros has slotted for release on March 16, 2018.”

Deadline also reports their reasons for choosing Rick Famuyiwa are;

“Warner Bros is looking for the right chemical mix on its superhero picture line based on the DC Comics heroes that started with Batman V Superman, and the feeling internally was that Famuyiwa provided a vision that would resonate with young viewers and that vision was very compatible with the script that the studio is moving toward the starting gate with. That vision was executed to strong reviews in Dope, the 2015 film about a young geek trying to survive in a tough Los Angeles neighborhood.”

Stay tuned to The Nerd Stash for more news as it happens.