‘The Suicide Squad’: Superman Was Almost The Villain Writer and director James Gun couldn’t pass up the chance to give Starro, the giant mind-reading starfish, his big-screen debut. However, Gunn considered making Superman The Suicide Squad villain. 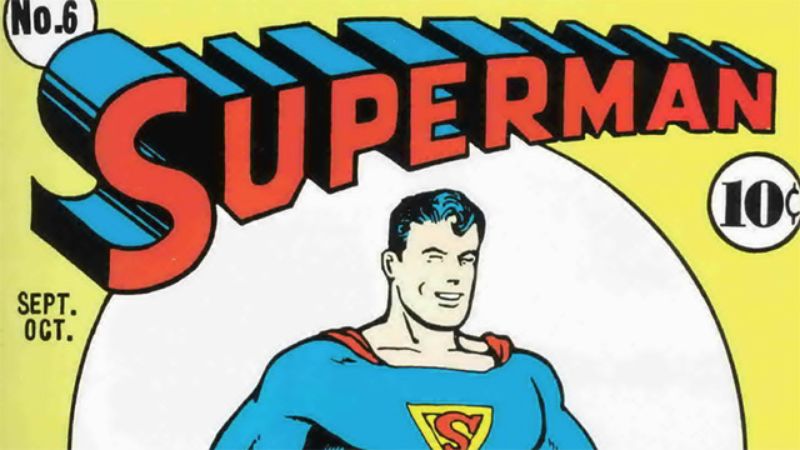 In a recent interview with Script Apart, Gunn discussed the development of The Suicide Squad script. He revealed that he contemplated having the group of anti-heroes face off against The Man of Steel. While Gunn thought it would make for a fascinating story, he decided to make Starro the villain instead.

[Starro’s] a character I love from the comics. I think he’s a perfect comic book character because he’s absolutely ludicrous but also very scary in his own way. What he does is scary. He used to scare the crap out of me when I was a child, putting those facehuggers on Superman and Batman. So I thought he was one of the major, major DC villains that was probably never going to be put into another movie. And if they did, it’d have been a ‘black cloud’ version of Starro. Not a giant walking starfish, a kaiju that’s bright pink and cerulean blue, this ridiculously big, bright bad guy.”

Starro was introduced in the 1960s comic, The Brave and the Bold #28. The same comic that also introduced the Justice League of America.

Another reason for Gunn forgoing the Superman villain storyline was that he recognized that the DCEU was still finding its footing. “At the time, there were a lot of questions like, ‘Who is Superman in the DCEU? Is this movie outside the DCEU?’, and I just didn’t want to deal with it all that much,” Gunn confessed.

While Gunn didn’t want the trouble, it would have been fun for comic book fans to see a familiar DCEU face go up against Task Force X. Ultimately, Gunn just wanted to “tell a good story.”

“When I saw the film completed I felt, yeah, this was the film that we set out to do,”Joel Kinnaman, who plays Rick Flag in the film, said.

What are your thoughts on the potential of Superman being the villain of The Suicide Squad? Do you feel it would’ve been a better choice? Let us know!