Tom Cruise Confirmed to Star in The Mummy Reboot The Mummy, an awesome supernatural adventure/comedy movie will be getting a reboot in 2017 and Tom Cruise is now confirmed to be involved with the project.

Released in 1999, with sequels in 2001 and 2008, The Mummy starred Brendan Fraiser as he got involved in the events surrounding the resurrection of the titular Mummy. A high priest from Ancient Egypt who was mummified alive for having an affair with the Pharoh’s mistress, Imothep is revived in 1923 with enormous powers and a desire to set things ‘right’. 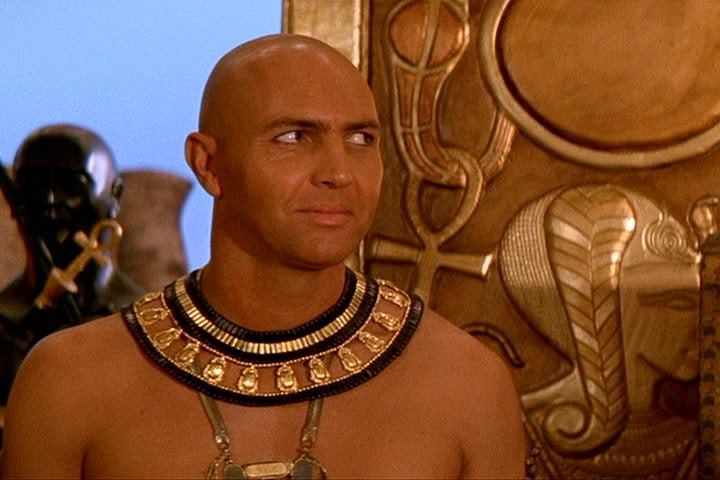 Pictured above; the reason why you don’t use curses that grant their victims superpowers if they’re revived.

Variety is reporting that Not only is Cruise signed on with ‘The Mummy’ reboot, but also Sofia Boutella (Gazelle from Kingsman: The Secret Service). Unlike previous versions, the reboot will be set in the modern day.

The Mummy signals the beginning of Universal’s attempts to create their own united cinematic universe, based around the various ‘monster franchises that Universal owns the right to. According to Variety;

“Cruise isn’t expected to produce, but he will play a major part in development. Characters from the monster universe films are expected to crop up in each other’s installments before culminating in an “Avengers”-style tie-in film.”