VR future; closer than you think.

‘The Void’ sounds like a great name for a grunge band, but it’s actually something far more exciting.

We all love virtual reality; the chance to adventure in different worlds rather than just sitting with a controller in your hands. Star Trek has the holodeck, X-Men, the danger room. Sword Art Online is an entire anime about adventuring in virtual worlds.

With Occulus Rift and other VR headsets coming out in the near future, virtual reality is about to become a literal reality. But it won’t be the same, will it? Stumbling around your living room with a headset on isn’t going to be hugely immersive.

It turns out that the good people behind ‘The Void’ agree with that;

With the first park opening in Utah in 2016, The Void is all about immersive virtual reality. One of the problem with the current methods of VR is the lack of immersion. Even the fanciest graphics the Occulus can produce only go so far. The lack of tactile contact is something that The void answers by combining VR with physical sets to really transport players to other worlds.

The Void’s facilities will allow players to experience pretty much any adventure. Want a gun battle aginst your friends? No problem. Want a dogfight in the skies? You saw the trailer. Want a co-op adventure through a fantasy world with your friends? Go for it. 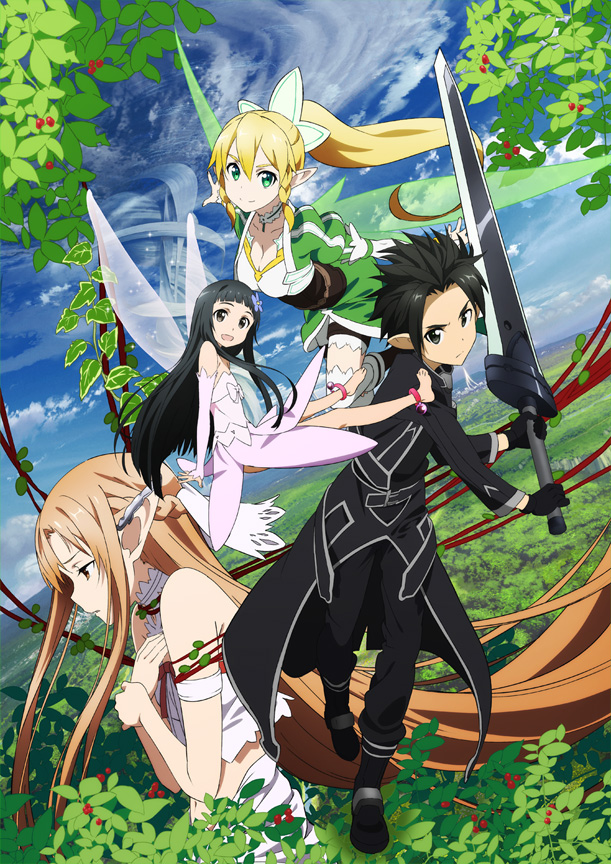 So, yes, this can be you in the near future.

The Void’s creators clearly understand the minds of gamers. Their website promises that the park will be updated with new content every quarter. They also assure us that there will be constant research into improvements for their VR headsets and equipment.

For those of you who can’t go to Utah, there is even more good news. Founder and CEO Ken Bretschneider assured the Daily Mail that they have plans to open other parks around the world.

Of course, this depends on the park in Utah being a success. But as long as they can deliver on what they’ve promised, how could it not be?