Konami Has Plans For a New Metal Gear Solid Game 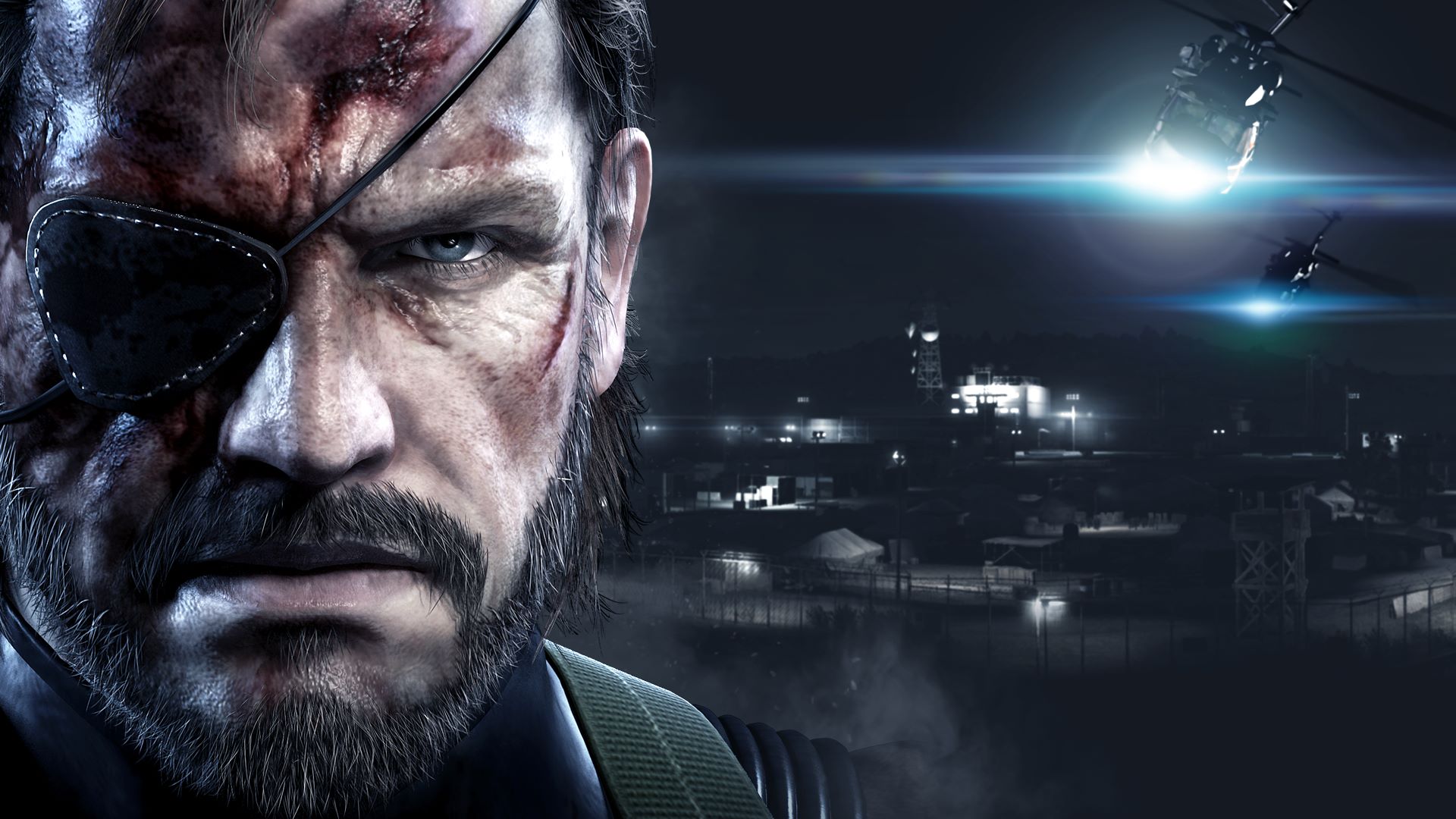 For most of us gamers, Metal Gear Solid holds a special place in our heart. For me, I remember playing Metal Gear Solid 3: Snake Eater during my sophomore year in college. I would wake up for an 8 AM class (blah), come back and play for an hour before heading off for the rest of the day. And when I finally got to the weekend, I went after it full-boar. The series captured our emotions and often left us in awe. Most games would be thrown in the trash if we had to watch cut scenes for an hour. Not Metal Gear. Each passing entry into the series hinted at the end of the show. Word spread that Guns of the Patriots would cap the great run. The final time-lapsed slugfest between Snake and Ocelot sure hinted that Snake’s time was up. However, The Phantom Pain gave us more Metal Gear delight.

Today, word came out that Konami is planning a “large-scale” investment into Metal Gear Solid. According to Kotaku, not much is known about the future of Metal Gear and what exactly this “investment” means. However, it is safe to say that Metal Gear Solid will continue to live on well into the future. So, what does that mean exactly? Snake’s saga seems to be wrapped up. Maybe Metal Gear will enter an entirely new era with all new characters. Kojima has extracted every single ounce from the current story. A small part of me is concerned about the series being taken into more of an action-packed style. I bought Revengeance and played it for about fifteen minutes before shutting it down (I know, the game received some solid acclaim, but I didn’t like it, okay!?).

This announcement came on the heels of closing the Kojima Los Angeles Production Studios, so those local talents will not get the opportunity to work on new projects.

Thanks to Kotaku for the story.